Mount Prospect Police Department responded at 1:46 p.m. Saturday, March 4, 2017 to an armed robbery at the MetroPCS store located at 1727 W. Algonquin Road. Mount Prospect police reports that the preliminary investigation revealed a black male entered the store and began speaking with an employee. While the employee was distracted, a second black male entered the store, locked the front door and put on a black mask to cover his face. The first male offender then displayed a handgun to the employee and demanded Apple iPhones. After the employee informed the offenders that there were no iPhones in the store, the second offender took a new Samsung Galaxy S7 out of a safe. The first offender took an undisclosed amount of United States Currency (USC) from the cash register. The offenders fled from the store, through the rear door of the business, to a vehicle waiting nearby. The store employee was the only person in the store and was not injured during the Armed Robbery.

The getaway vehicle is described as a dark colored Hyundai Sonata, with the vehicle model having only the letters O and T remaining on the trunk lid. This vehicle was being driven by a third offender, unknown description. The license plate on the getaway vehicle was reported stolen prior to the robbery. 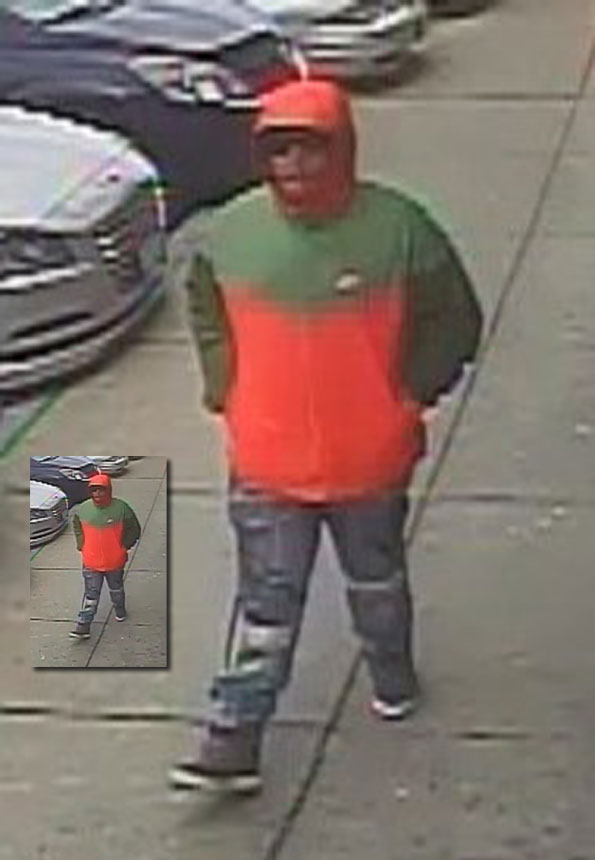 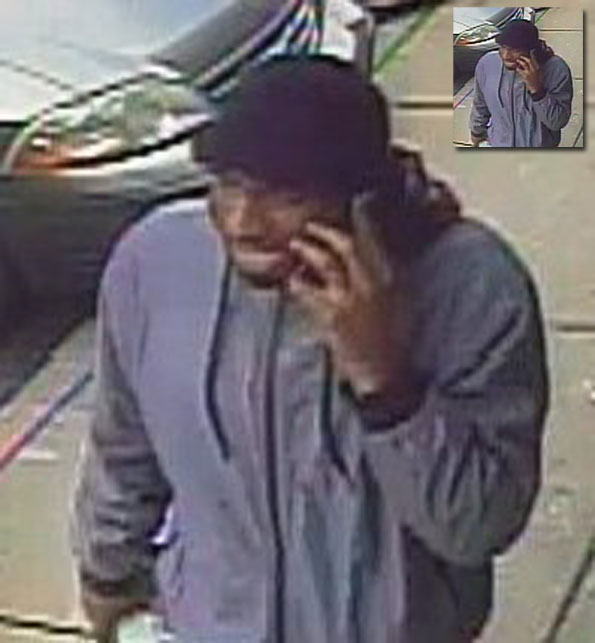 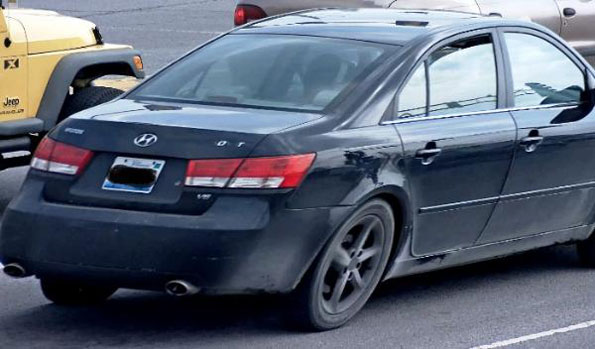