Arlington Heights police released surveillance images from the Starbucks at Arlington Heights Road and Lillian Avenue on Monday, March 20, 2017, showing two people, who they believe stole an 83-year-old woman’s wallet out of her purse.

Police believe Starbucks surveillance images from Thursday February 23, 2017 show the suspects entering the Starbucks after they removed the woman’s wallet from her purse, and before they used her credit card to make a large purchase at Starbucks.

The wallet and its contents were valued at $175.00. The offender(s) then used the victim’s credit card a short time later to make purchases totaling $606.56 at Starbucks, 1802 North Arlington Heights Road.

The offenders were described as …

Both subjects spoke with a heavy accent and were described as having medium complexions, dark hair, and being 30-40 years old. 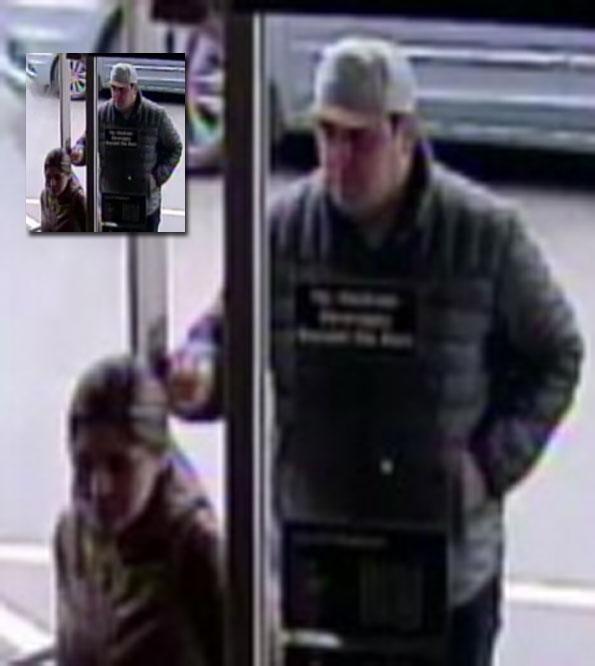 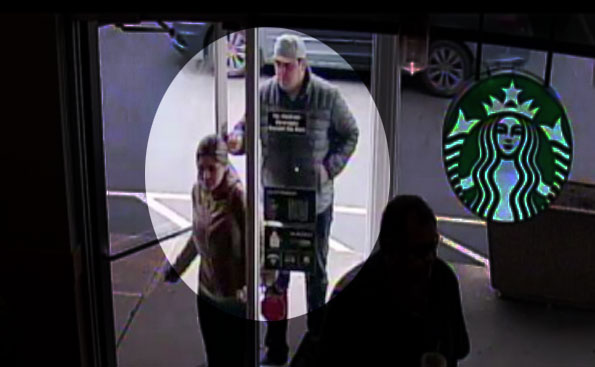