Arlington Heights police received a report about 5:01 PM Thursday of a theft at Dick’s Sporting Goods, 401 East Palatine Road Arlington Heights, IL. Police received a report that an unknown offender concealed store merchandise in a large purse and exited the business without paying for the items. The offender was described as a black female with red streaks in her hair, wearing a gray and black hat.

A gold Toyota Camry getaway car was waiting for the offender outside.

The suspect took and unknown amount of athletic apparel and an unknown style black North Face coat. The value of the items taken was unknown at the time of the police report.

The crime is reported to have occurred on Thursday, February 2, 2017 between 4:50 PM and 5:00 PM. The elapsed time range including the time the crime could have occurred is 0:10 (hours: minutes). 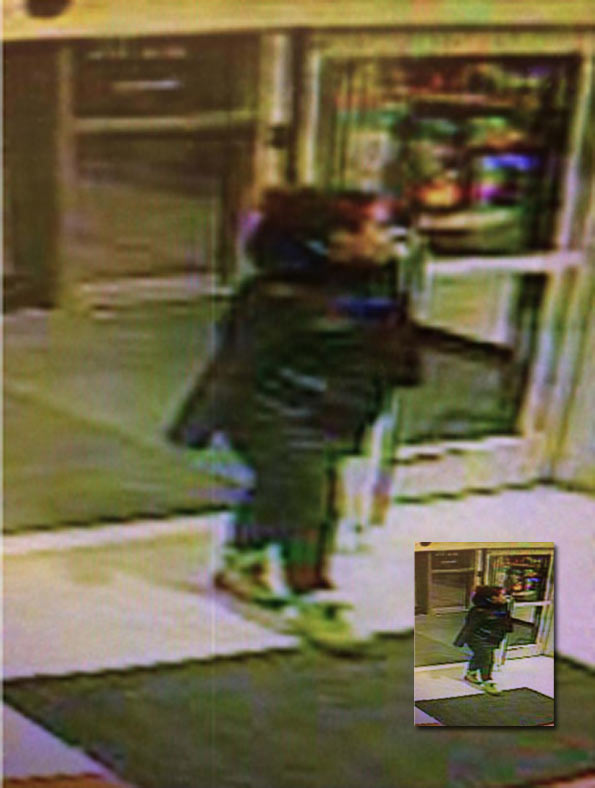 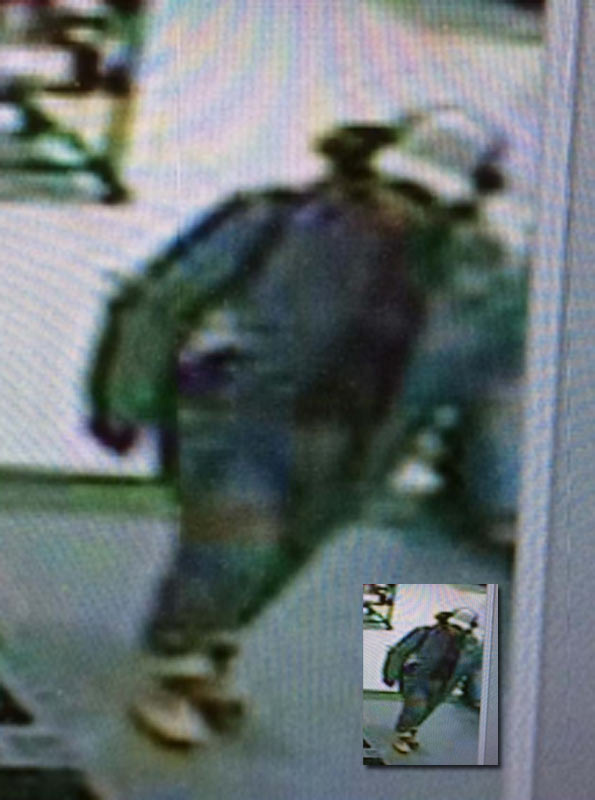