Naperville police responded about 8:33 p.m. Monday February 13, 2017 to a report of a vehicular hijacking at Ann Reid Early Childhood Center, 1011 South Naper Boulevard. Upon arrival, officers learned that a female employee, a 61 year-old Naperville resident, was approached in a parking lot by a teenage male/black offender with a handgun. The unknown offender took her purse and her gray 2011 BMW X5. The suspect fled southbound on Naper Boulevard before police arrived. The woman was not injured.

FULL SUSPECT DESCRIPTION
The offender is fully-described as a teenage male, 5’6″ to 5’7″ and weighing about 160 LBS with a medium complexion, clean shaven and wearing a blue hooded sweatshirt. The offender possessed and displayed a handgun.

Police are searching for surveillance video and canvassed the area for potential witnesses. Naperville police are not aware of any witnesses to the carjacking.

Naperville police urge anyone with information about the carjacking to contact the investigations division at 630-420-6666. 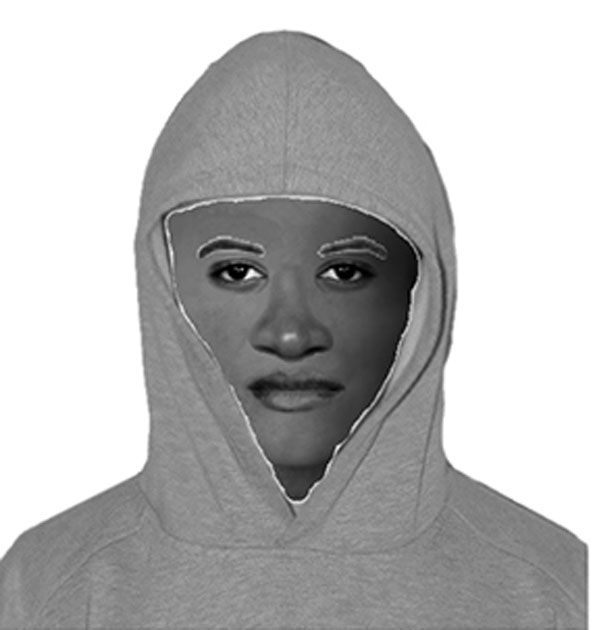 Cardinal Note: Police incidents related to the above police agency are not reported in real time or within a prompt time period. Police protecting their realm of investigation and police activity, have chosen to use secret proprietary radios to withhold their police communications, which were previously open to the public and news media via monitoring of public safety scanning radios — with no known negative results locally.

The delayed knowledge or entirely blacked out knowledge resulting from secret police communications may protect certain police operations and investigations, but it also puts the public at risk in situations such as when armed and dangerous offenders are at large and when other similar situations occur, such as when desperate offenders of property crimes are eluding police. In other cases, the delayed or blacked out information inhibits or prohibits the possibility of the public providing early witness accounts before a criminal trail goes cold. Citizens are much more likely to recognize or recall suspicious or criminal activity if they are aware of the criminal incident within minutes or hours of its occurrence. The most serious incident involving dire results would be a trail that is allowed to go cold in the case of child abduction.