Henry Houston, age 66, has been, accused of leaving the scene of a fatal vehicle vs. pedestrian incident, which injured a second person.

Houston is scheduled for bond hearing at the Skokie Courthouse today.

Des Plaines police and firefighter/paramedics responded about 6:11 a.m. Tuesday, February 14, 2017 to a report of two people hit by a vehicle at Wolf Road and Jarvis Avenue.

Roman Polniak, 52, of Chicago, was pronounced dead at Advocate Lutheran General Hospital. Joaquin Areilano, 56, sustained injuries that were initially reported to be not life-threatening and was hospitalized overnight.

Police and firefighter/paramedics initially received a report of a person hit by a vehicle, but were then updated that two people were hit by a white van that left the scene.

Two men were transported to Level I Trauma Center Advocate Lutheran General Hospital in Park Ridge, where one of the men was pronounced dead. The second man had injuries that were described initially as not life-threatening.

The two men had exited a Pace bus and attempted to cross Wolf Road near Jarvis Avenue when they were by a northbound white van.

The white work van was last seen traveling north on Wolf Road. The driver is wanted for leaving the scene of a fatal vehicle vs. pedestrian incident. 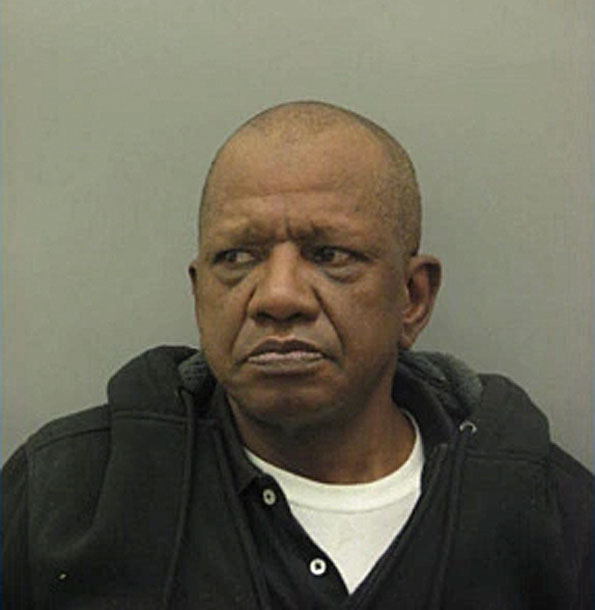 LIVE TRAFFIC MAP of neighborhood to a report of crash with injuries at Wolf Road and Jarvis Avenue Des Plaines, Il …