Naperville police responded about 10:10 a.m. Saturday to a bank robbery at the Fifth Third Bank, 1311 Ridgeland.

Police received a report that a man presented a note demanding money to a teller at the bank near Ridgeland Avenue and Naperville Road. The teller complied, and the man left with an undisclosed amount of money, according to police.

The suspect was described as a black man, 5’6″ to 5’7″ tall with a goatee. He was wearing a light gray hooded sweatshirt, a red hooded shirt and purple pants. He was also wearing a dark colored bandana with light-colored markings.

The offender was last seen headed southbound on foot from the Fifth Third Bank.

The FBI and Naperville police are investigating the Saturday morning robbery. There were no reports of injuries. 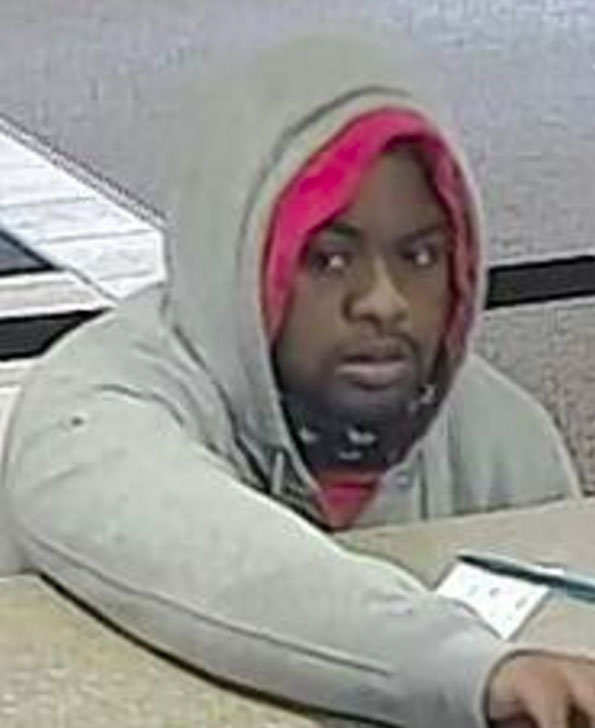 Cardinal Note: Police incidents related to the above police agency are not reported in real time or within a prompt time period. Police protecting their realm of investigation and police activity, have chosen to use secret proprietary radios to withhold their police communications, which were previously open to the public and news media via monitoring of public safety scanning radios — with no known negative results locally.