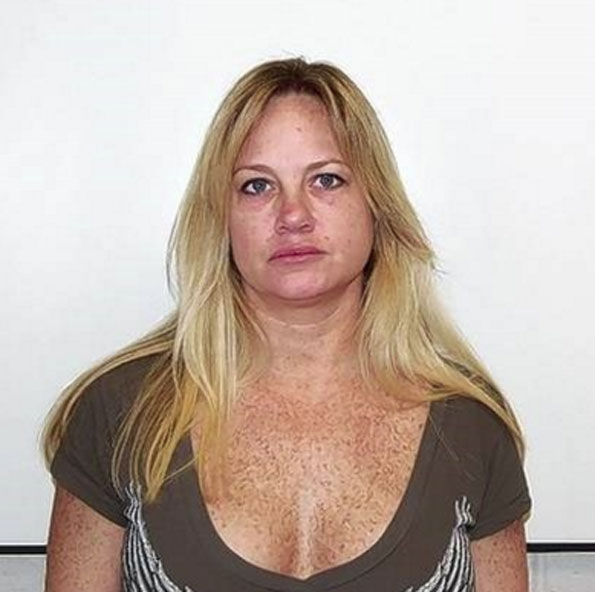 Lake Zurich police and firefighter/paramedics responded about 12:16 a.m. Monday to a report of a man shot in the back on Fairway Road near Glencoe Terrace.

The male gunshot victim, age 33, was found alert and conscious, and was rushed to Level I Trauma Center Advocate Lutheran General Hospital in Park Ridge.

Police charged the victim’s girlfriend, Rajean C. Johnson, age 43, of the 200 block of Fairway Road, after she allegedly shot her boyfriend at the residence with a 9mm handgun.

At the scene, both the victim and the suspect were uncooperative with police and did not say what led to the shooting.

LIVE TRAFFIC MAP of neighborhood to a report of a person shot on Fairway Road near Fairway Road and Glencoe Terrace Lake Zurich, Il …