The Arlington Heights Police Department is seeking help from the public in gathering information to help solve the case of two dogs stolen from Happiness Is Pets store at 15 West Golf Road Arlington Heights. The dogs are described as a White Havanese, 2.8 LBS and a white and black Shih Tzu, 2.9 LBS. Images of both dogs with their chip numbers are located at the bottom of the article.

The Arlington Heights Police Department responded about 5:57 p.m. Monday, January 30, 2017 to a report of a theft of two designer dogs from the “Happiness is Pets” store, 15 W. Golf Road, Arlington Heights.

The store clerk ran out of the store, but was unable to locate the couple or the dogs. No video surveillance video of the couple is available. The dogs are valued at $2065.00 each and are microchipped
for identification purposes. 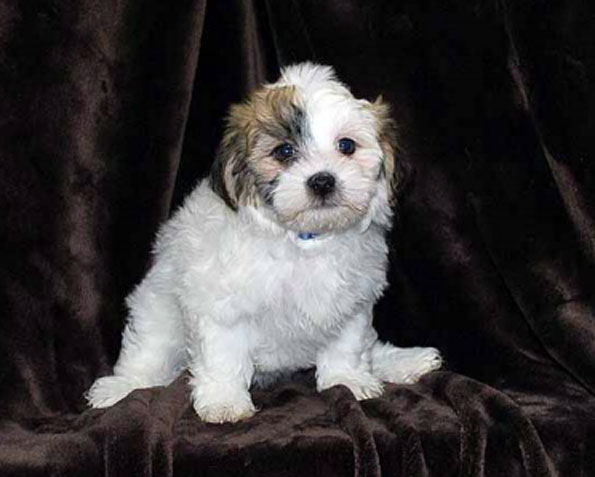 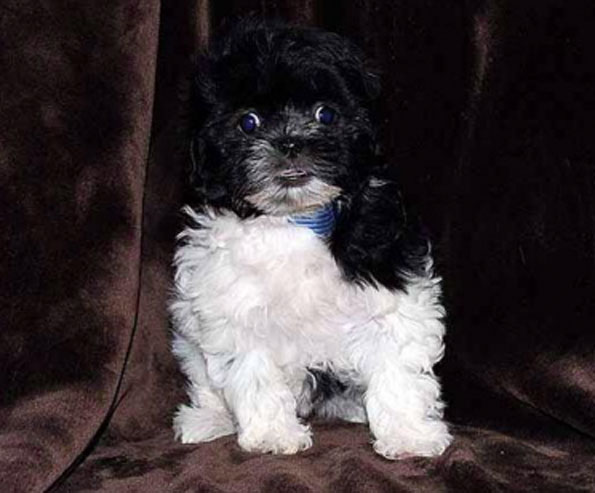