On January 12, 2017, the Lake County Sheriff’s Office Sexual Offender Compliance Team attempted to verify Quincy C.Ray was living at the address he provided in unincorporated Gurnee. Detectives learned Ray was not living at his registered address and was not in compliance with the sex offender registry laws. Sheriff’s detectives obtained an arrest warrant ($750,000.00 bond) for failure of a sex offender to report change of address (class 3 felony) and failure to register as a sex offender (class 3 felony). Ray is a registered sexual predator who had two active arrest warrants.

Ray was previously arrested in November of 2016 for violating the sex offender registry and failing to report an address change. A failure to appear arrest warrant ($500,000.00 bond) was issued on January 9, 2017, as Ray failed to appear in court.

On January 25, 2017, members of USMS-SOFAST located Ray exiting the Kenwood Towne Centre mall in Cincinnati, Ohio. Ray was taken into custody without incident.

Sheriff Mark Curran praised the collaborative effort saying, “We are fortunate to have a great working relationship with the U.S. Marshals Service. The teamwork between our agencies continues to result in successful apprehensions of wanted fugitives.”

Undersheriff Ray Rose said, “Non-compliant sexual predators who flee are a major concern and risk to the community. I am very pleased with the fast apprehension of this sexual predator, thanks to the collective efforts of the sheriff’s office and U.S. Marshals Service.”

According to WKRC in Cincinnati, is believed by U.S> Marshals to be a high-ranking leader in the Black P Stones gang from Chicago. WKRC also reported that U.S. Marshals Southern Ohio Fugitive Apprehension Strike Team found Ray in the Kenwood Towne Centre parking lot and arrested him. 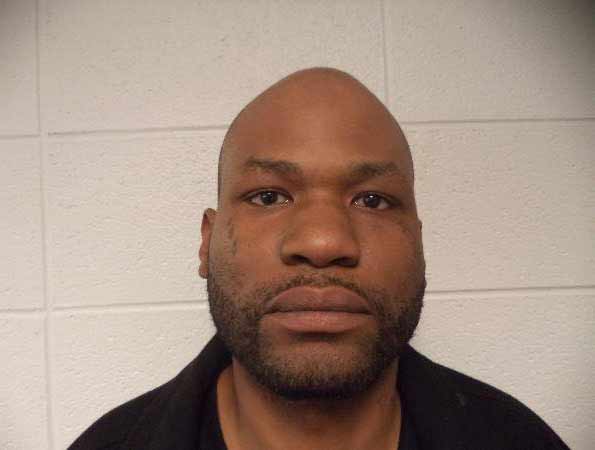