Will County Sheriff’s police say that Jacob Daniel Austin traveled Thursday, January 26, 2017 to a Crest Hill restaurant where he expected to meet a 10-year-old boy and a 13-year-old boy.

Detectives began investigating Jacob Daniel Austin earlier in the week when they discovered postings on Craigslist soliciting minors for sexual favors, according to police. Detectives then posed online as young boys and arranged a meeting with promises of sex acts.

Jacob Daniel Austin, of the block of 1500 Kingston Lane, Schaumburg, was charged with indecent solicitation of a child and traveling to meet a minor. Austin is being held at the Will County Adult Detention Facility and is scheduled to appear in bond court today. He’s described as a male/white 5’9″ 185 LBS. 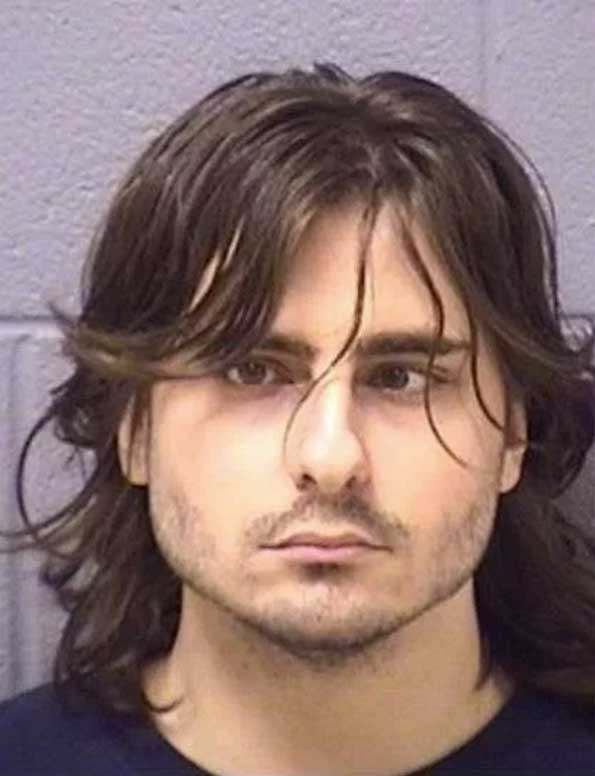