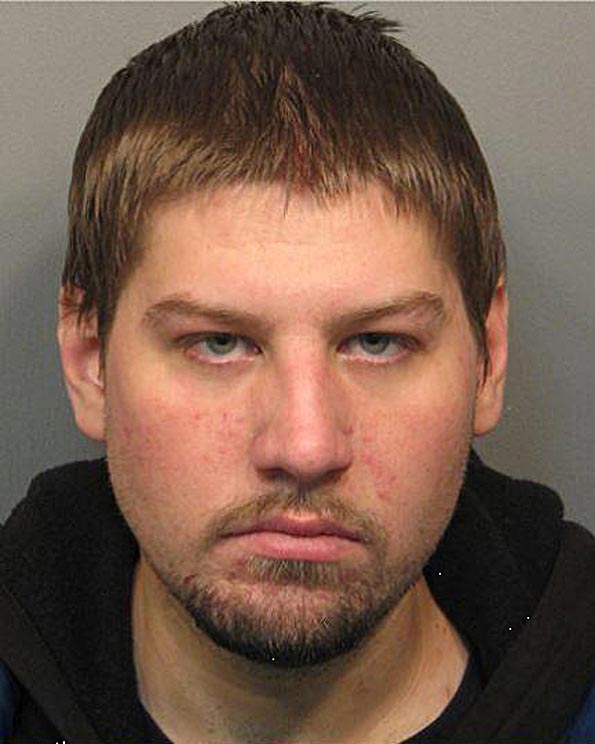 Arlington Heights police arrested Jacob Godby for retail theft on January 10, 2017 after he allegedly stole two bottles of Grey Goose Vodka from the Jewel located at 1860 South Arlington Heights Rd. He admitted to thefts at other locations, and is one of two suspected offenders in retail alcohol theft at Mariano’s, 802 East Northwest Highway.

Earlier on Saturday, New Year’s Eve, December 31, 2016, unknown male offenders entered Mariano’s just after closing about 9:10 p.m. to 9:20 p.m. and removed several bottles of alcohol with a combined value of $113.

Then on Tuesday, January 3, 2017, the same offenders entered the business just after closing about 9:15 p.m. to 9:30 p.m. and removed several bottles of alcohol with a combined value of $158. The offenders were described as the same two that came into the store on New Year’s Eve, except this time the offenders brought a backpack.

Offender #1 was described as a white male, age 21-25, light brown hair with a moustache, average height and weight, wearing a gray and blue winter coat with a horizontal white stripe on the sleeves and upper chest.

Offender #2 was described as a white male, age 21-25, light brown hair, smaller in size than offender #1, wearing a blue knit hat and a Chicago Blackhawks winter jacket with a large Blackhawks emblem on the back.