Naperville Police, Aurora police, Lisle police and the DuPage County Sheriff’s Office responded about 1:00 a.m. early Saturday morning to disperse a large crowd at Bar Louie, 22 Chicago Avenue. A Naperville police sergeant was injured when a person in the crowd threw a beer bottle at him and he had to be hospitalized, officials said.

The sergeant, who was not identified by Naperville police, was one of many members of local law enforcement who responded to disperse the crowd of about 100 people. Police notified the crowd that people needed to disperse.

Three people were arrested in the course of the crowd management at the bar.

According to Naperville police, Tawana L. Hosey, 32, of Oswego, threw the bottle. She was charged with aggravated battery to a peace officer and resisting a peace officer.

Police report that Timothy Caldwell, 30, of Aurora, failed to pay his bar tab, and got into an argument with Bar Louie staff. Caldwell allegedly battered one of the bouncers, according to Naperville police. Caldwell was charged with retail theft, battery and criminal trespass to property and was taken into custody.

Kevin R. Bryant, age 38, of Oswego, was charged with felony aggravated resisting a peace officer, two counts of battery and criminal trespass to property after he refused to disperse.

Hosey threw the bottle after Caldwell and Bryant were arrested, according to Naperville police. The sergeant was transported to Edward Hospital in Naperville by Naperville firefighter/paramedics. Another officer also was injured but did not need treatment at the hospital.

In 2012, an elementary school teacher was stabbed to death at Frankies Blue Room, one block of west of Bar Louie.

Naperville Police are investigating the Bar Louie incident, and are urging anyone who was at the bar Friday night and early Saturday morning that might have additional information to call the Naperville Police Department at 630-420-6666. 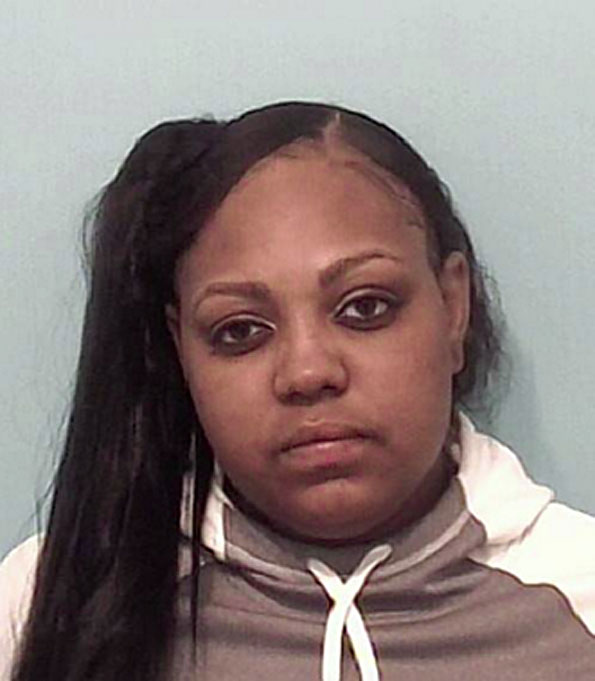 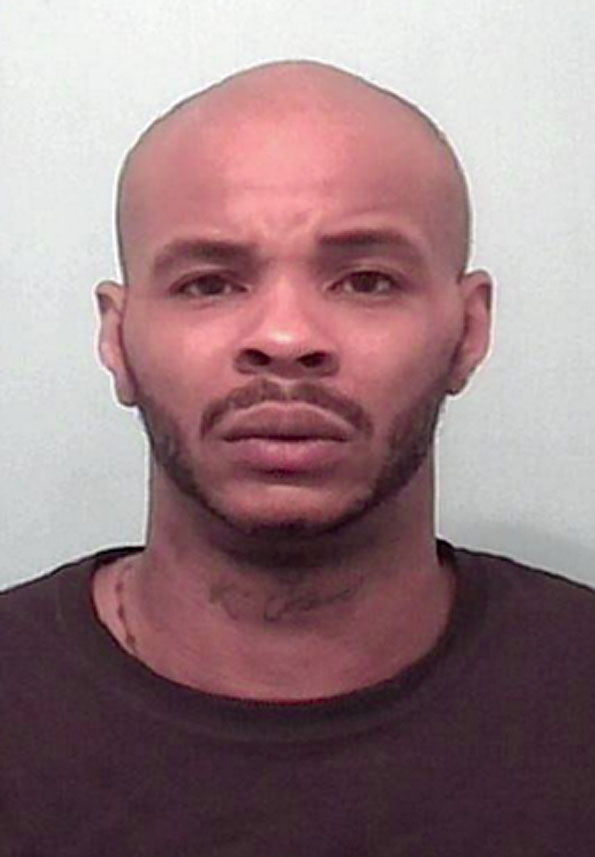 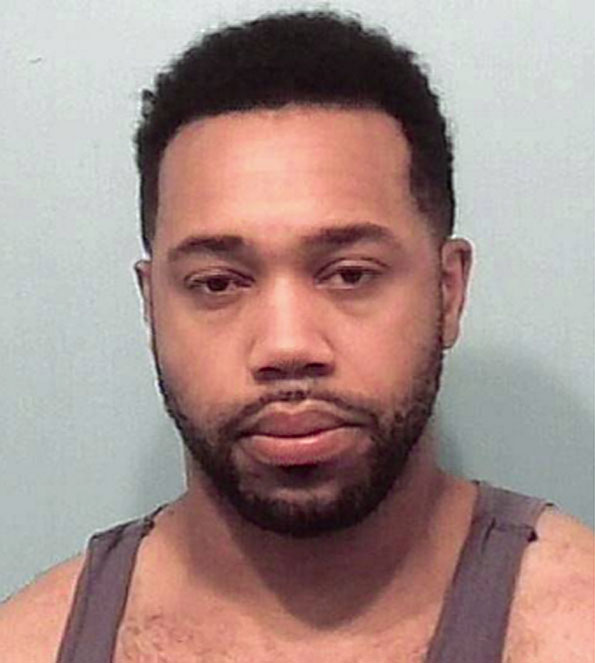