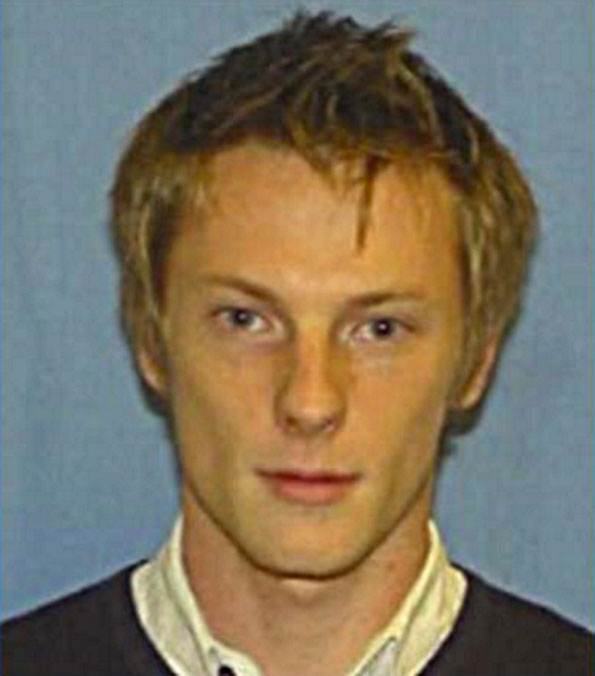 Illinois State Police responded about 1:42 p.m. Friday, January 6, 2016 to a report that a driver of a Ford Escape SUV waved a black handgun at another motorist in a road rage incident. The armed driver and vehicle were last seen headed eastbound (southbound) on I-290 from Biesterfield Road.

Troopers pulled the Ford Escape over on eastbound I-290 near Thorndale Road, state police said. The driver, Peter J. Grimson, age 26, was taken into custody after a loaded handgun was found in the center console of the Ford Escape.

Grimson, of Morgan Town, West Virginia, was charged with unlawful use of a weapon and assault, according to the Illinois State Police. He was released on bond.