A female apparently was found deceased, and a male was found inside the townhouse conscious and breathing.

Firefighter/paramedics initially received a report that there were possibly two dead inside the house, but only the female was deceased.

Firefighter/paramedics were ordered to stage for police, and at one point police requested bring a meter for gas detection to the scene.

Second ambulance was requested by 11:57 a.m. One person conscious and breathing.

A male was transported a local hospital. He is being questioned by police.

LIVE TRAFFIC MAP of neighborhood to a report of crash with injuries at near 1140 Harbor Ct Glendale Heights, Il … 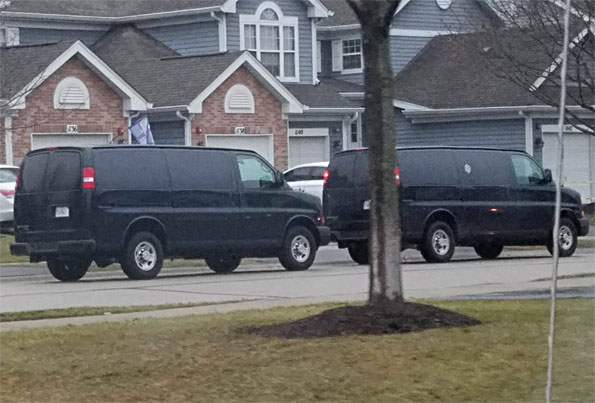