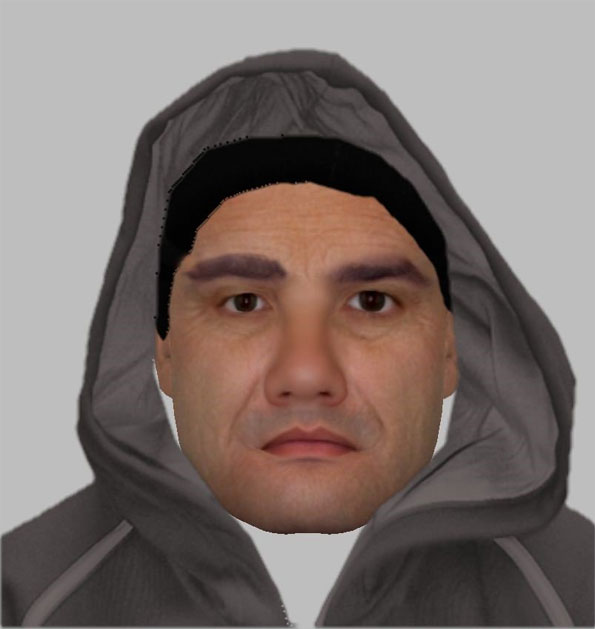 UPDATE: An unknown offender approached a 65-year-old Burr Ridge woman after she entered her vehicle in the Yellow-F parking lot south of Macy’s.

The offender opened her car door and demanded her purse. When she refused, he implied he had a knife, according to police. The offender then pulled her purse out of her grip, which caused her to fall out of her vehicle, while the offender ran south towards 22nd Street.

The offender was described as a white male between 30 and 40 years old, about 6-foot, with a stocky build, brown hair, wide nose, round face and squinty eyes, wearing a gray jacket and hood.

Police searched the area, but did not find the suspect.

Oak Brook police responded about 5:08 PM Sunday to an armed robbery at Macy’s at Oak Brook, 1 Oak Brook Center Mall, Oak Brook, IL. Police received a report that the Macy’s store was robbed by a man.

The offender was described as a male/white, age 35, stocky build, wearing a dark skull cap, dark jacket with a gray hood.

A weapon was implied, but not displayed. The offender was last seen headed southbound toward 22nd Street toward the Chicago Marriott Oak Brook hotel.