The suspect was described as a male/black, age 22, 6’0″ thin build, wearing a black mask and blue hoodie.

The suspect was armed with a black handgun covered with duct tape.

No direction of travel or vehicle description available.

The crime is reported to have occurred at 8:56 p.m. 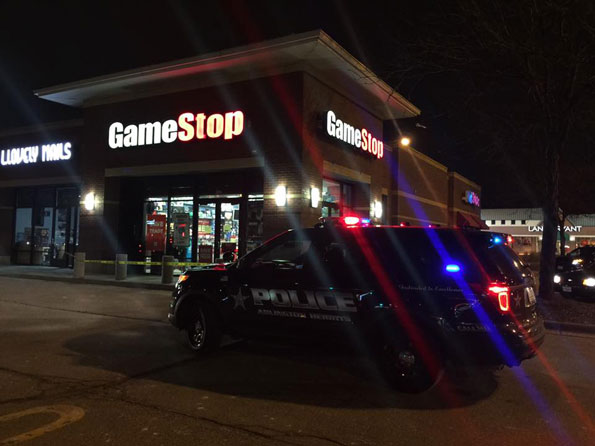