Rolling Meadows police responded to a report of a home invasion and sexual assault in the early morning hours of Saturday, January 14, 2017 in the area of Algonquin Road and Algonquin Parkway.

According to police, the man knocked on the door of the victim’s apartment, forced himself in and sexually assaulted the woman while armed with a knife.

The suspect is described as a male Hispanic, 5’0″ to 5’1″ approximately 160 lbs, wearing dark clothing. After the assault, the offender was only known to have fled the area on foot.

Rolling Meadows police are aware that the offender may be the same person who entered an apartment in the block of 5000 Weber Drive through an unlocked and partially open bedroom window on December 28, 2016 at 6:45 a.m. The unarmed offender demanded money from a victim who had been sleeping, but another resident in the apartment interrupted the crime. The suspect to jump out of the window and flee when the other apartment resident walked into the room.

Police received a report that the offender in both cases wore dark clothing and attempted to conceal his face. 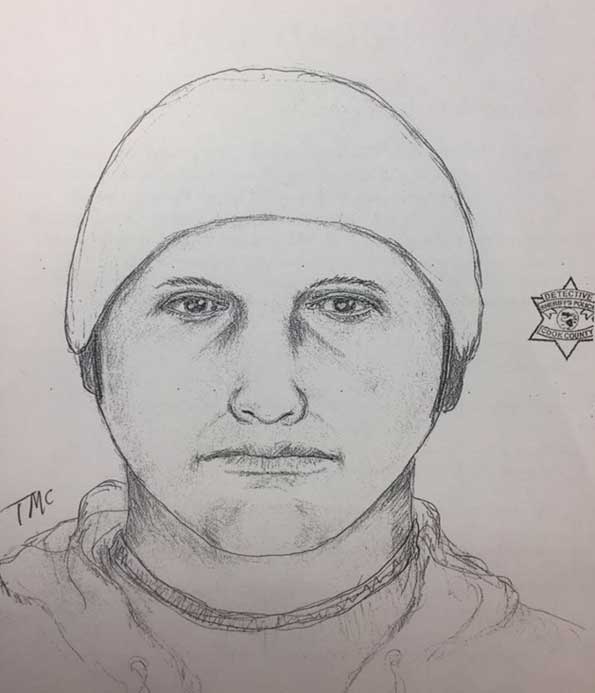