Marengo firefighter/paramedics and McHenry County Sheriff’s deputies responded about 3:12 p.m. Thursday to a report of a crash at the intersection of Millstream Road and Route 176 involving a semi-trailer tanker and and two vehicles.

A male driver and a female driver were killed in separate vehicles in a crash that also involved the semi-trailer tanker truck. Officials reported both drivers were pronounced dead at the scene. The driver of the truck was not injured.

The female victim was identified as Katie Kloess, age 29, who was girls’ basketball coach at Zion Lutheran School in Marengo.

The male victim was identified as Matthew Lange, age 35, of Genoa, Illinois.

The ongoing crash investigation is being conducted by the McHenry County sheriff’s office. Google street view images in the area show no speed limit signs. The intersection crosses two rural two-way roadways with Millstream Road/Dunham Road controlled by 2-way stops signs at the intersection with Route 176. 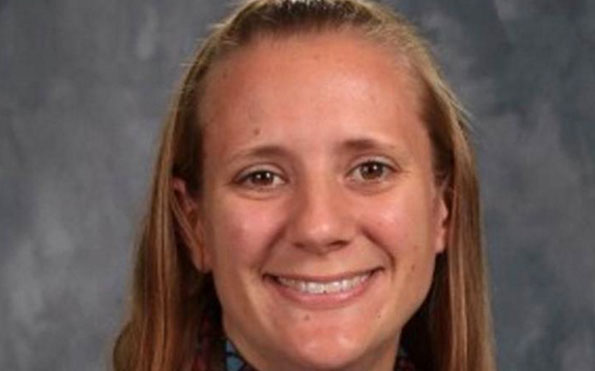