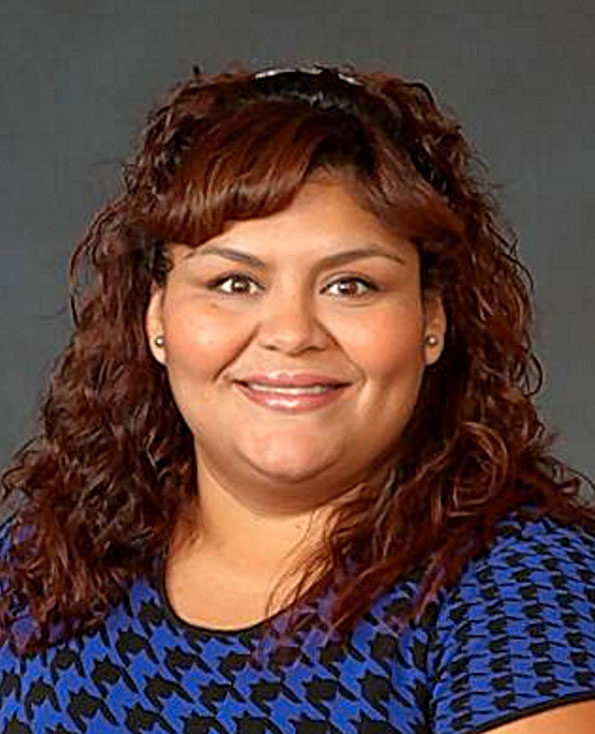 Buffalo Grove High School students in two groups are honoring teacher and world languages instructor Stephanie Ramos, who collapsed and died in the school building after classes were dismissed Monday.

BG Gives Back, a student-led club at Buffalo Grove High School, is collecting cards and letters from students and staff members for the Ramos family.

BG Cares is creating a mini scrapbook/journal to give to the Ramos family. The scrapbook will be passed to each school department so each staff member can include a message in the scrapbook.

A review of a security video covering the school hallway where Ramos fell into the doorway of a classroom showed that she collapsed into an open doorway at 4 p.m. Monday.

Classes started two hours late Tuesday morning to give Ramos’ co-workers time to be together and cope and grieve. Counselors from other schools and OMNI Youth Services responded to the Buffalo Grove High School campus all of Tuesday to meet with students and staff.

Ramos, a 1995 Wheeling High School graduate, started her career in Northwest Suburban High School District 214 in 2001 as a substitute teacher at Wheeling, Hersey and Prospect high schools. She taught at the Newcomer Center, the district’s high school for immigrants learning the English language in 2002.

Ramos earned her master’s degree in 2006 during a brief time off, and became a teacher in 2007 at Buffalo Grove High School, where she taught about 100 students per year enrolled in Spanish, French and English Language Learners classes. Outside of the classroom, Ramos organized Latino Family Night presentations and the district’s summer school ELL program, and ran Buffalo Grove High School’s Latino Parent Organization.

During the 2015-2016 school year, Ramos took a group of students on a spring break trip to France, Spain and England.

Donations can be made to the Latino Parent Organization at Buffalo Grove High School, 1100 West Dundee Road. Ramos organized the group, which provides scholarships to Latino students and gives Latino parents the opportunity to get involved at the school.