Illinois State Police arrested Glenn R. Ramey, 53, suspected of the murder of Sabrina Stauffenberg, age 8, who was missing since Wednesday morning. Sabrina’s last known contact while alive was while talking to her grandmother, as she was waiting for a church bus on her aunt’s front porch. She lived with her aunt at the home on Whittle Avenue in the center of Olney.

When Sabrina was reported missing, police pinged her cell phone, which led them to her body Wednesday evening. The reason for the delay in locating the cellphone was not released by police. Police may not have been notified that Sabrina was missing until Wednesday evening. Her body was found behind a vinegar plant building near the intersection of South Avenue and Whittle Avenue on the south side of Olney — a city with a population of almost 9,000 southeast of Effingham, Illinois. Her death was ruled a homicide.

Illinois State Police arrested Ramey at 2:21 a.m. Sunday, November 27, 2016, and charged him with First Degree Murder and Predatory Sexual Assault in the death of Sabrina Stauffenberg. The Richland County Sheriff’s Office website only listed the charge of Criminal Sexual Assault of a Child in connection with Ramey. Bond for the suspect was listed “to be set” as he was held at the Richland County Jail pending formal arraignment. 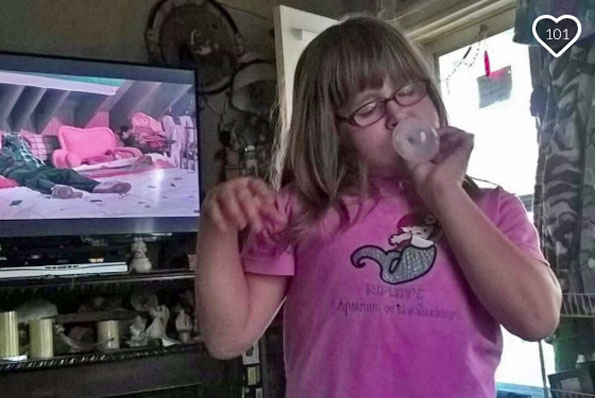