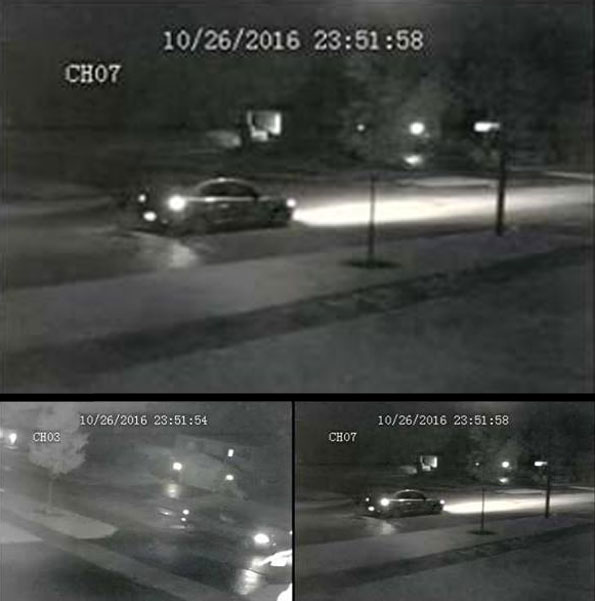 An overnight criminal or a group of criminals have now shot at least 28 vehicles and/or residences in the Village of Arlington Heights in a 21-day period. In all the cases the known damage has been done to glass. Most of the damage or known damage has occurred in north side neighborhoods.

The Arlington Heights Police Department is actively investigating the string of Criminal Damage to Vehicle and Property reports throughout the village. Between October 27th and November 17th, there have been 28 reported incidents — all which appear to have been caused by a BB gun. All of the incidents occurred during the overnight hours, with most being discovered the following morning.

Police say they are aware that there have been additional incidents occurring since November 17, 2016. At this time, it appears property is being damaged at random. The Arlington Heights Police Department recommends parking vehicles in a garage, if available; or moving vehicles as far up driveways as possible. The police remind residents it is important to report any suspicious vehicles, persons or activity immediately by calling 911.

Note that the publishing of an image of the suspect vehicle on November 23, 2016 by the police department and multiple local news media has not deterred continued criminal damage by an offender or offenders. 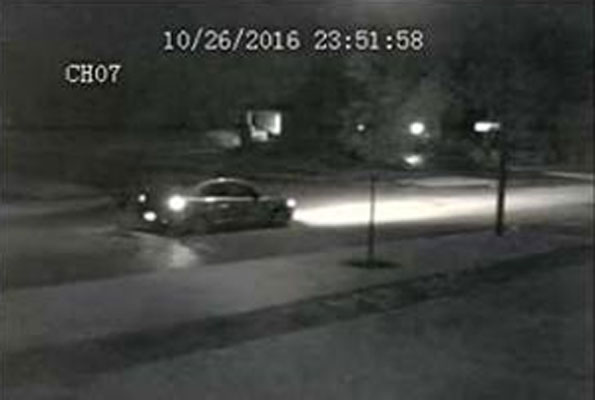 Eight Vehicles with Windows Shot Out with BB Pellets on the North Side of Arlington Heights Nov. 15 2016