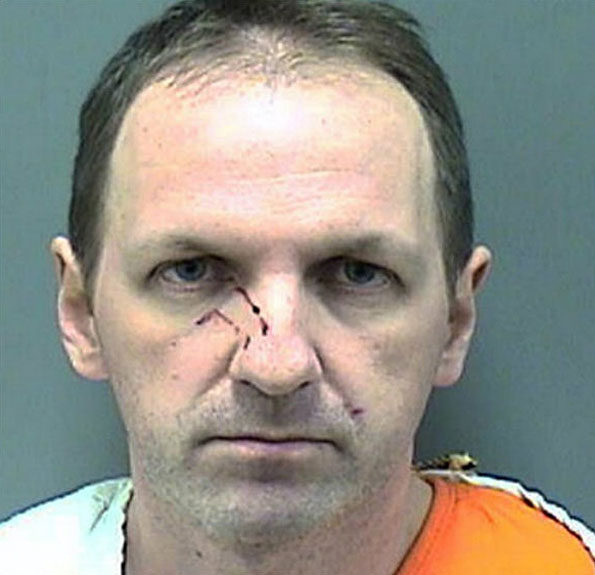 An Arlington Heights man, Cristian Loga-Negru, was sentenced to life in prison for the hatchet murder of his wife, Roxana Abrudan, in Mount Pleasant, Wisconsin on November 19, 2014. Abrudan and Loga-Negru were Romanian immigrants who had married in July 2014.

Roxana Abrudan, age 36, filed several domestic battery or other calls for help from police before she fled the couple’s home in a southside condo complex near Goebbert Road and Falcon Drive in Arlington Heights in November, 2014. She was murdered in Mount Pleasant — just west of Racine, Wisconsin and about 45 miles north of Arlington Heights — while she was seeking refuge, and had sheltered with her boss.

A date for a hearing for a permanent restraining order had been scheduled for Monday November 24, 2014 at 1:30 p.m. at Rolling Meadows Cook County Circuit Court. The duration of the temporary order of protection would have been 21 days.

Loga-Negru, age 40, who described himself as having counterintelligence experience with the US Army, tracked his wife to Wisconsin and stalked and preyed on her outside the home of her boss. He brutally attacked her with a hatchet, then put her body in his car and drove to a nearby Super 8 Motel where he was staying at 1150 Oakes Road in Racine. Police quickly arrested him at the hotel. Abrudan was transported with life-threatening injuries via a Flight For Life helicopter to Regional Medical Center and Level I Trauma Center Froedtert Hospital in Wauwatosa. She died later that night.