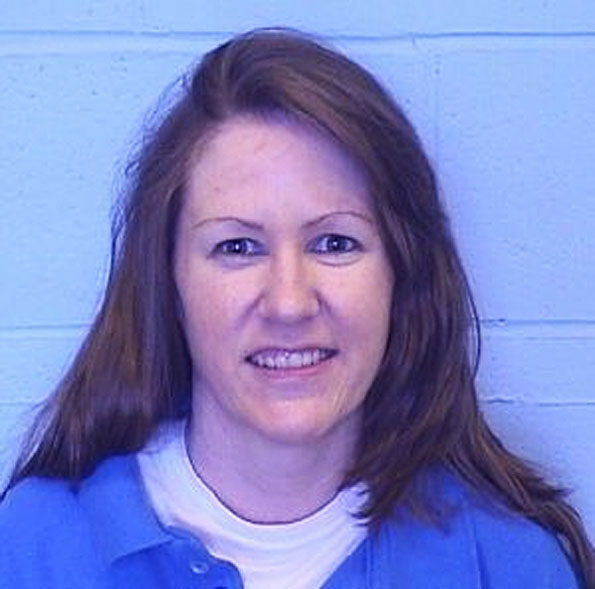 Melissa Calusinski’s murder conviction in the death a toddler at a Lake County day care center in 2009 will stand after Judge Daniel Shanes denied on Friday morning, September 30, 2016, her request for a new trial.

Lake County Judge Daniel Shanes said there was no new evidence presented in Melissa Calusinski’s case, saying the retrial request was an attempt to retry on existing evidence.

Calusinski, age 29, was convicted of killing 16-month-old Benjamin Kingan, and was sentenced to a 31-year prison sentence. She confessed to slamming Benjamin’s head to the ground while working at the Lincolnshire center in 2009, but her lawyers said she was coerced during interrogation. George Filenko, who led the investigation into the staged suicide of Fox Lake Police Lieutenant Joe Gliniewicz, was one of two interrogators who interviewed Calusinski for nine hours without her parents, without an attorney, and without a meal before she confessed. Calusinki’s attorneys argued that Calusinski confessed in part because of her low IQ and her belief that she would be allowed to go home.

In 2015, Calusinski’s attorneys, led by Kathleen Zellner, launched a bid for a new trial, after Lake County Coroner Dr. Thomas Rudd, stated that newly found X-rays showed that Benjamin Kingan suffered from a pre-existing injury when he died. Dr. Rudd, a new Lake County coroner since Dr. Eupil Choi, who served during the 2009 case, expressed disagreement with the previous coroner’s finding that there was no previous head injury of the victim, Benjamin Kingan. Rudd examined evidence and found signs of a previous injury.

“The jury did not hear the correct medical facts. They were told by Dr. Choi that there was no prior injury.”

On 48 Hours on CBS, Rudd said the former coroner, Dr. Eupil Choi, made a glaring error when he said Ben was severely injured on the day he died. “It’s obvious that injury was old.” Rudd also said there was no sign of a skull fracture, as previously determined, and changed the cause of death of Benjamin Kingan from “homicide” to “undetermined.”

In August 2013, Dr. Eupil Choi, who performed the initial autopsy on Benjamin, said in a sworn affidavit that the boy “had suffered an old injury that predated January 14, 2009,” the date of the boy’s death, which he had “missed.” Also, Day care staff testified that Benjamin was a chronic “head-banger” who would throw his head against the ground during tantrums. A staff witness testified said Benjamin threw head-banging tantrums at least twice on the day he died.

“We now have an opportunity to finally present evidence to the court. We look forward to having a full and fair hearing. We believe that the evidence will clearly show that the defendant’s claims are without merit and will again confirm that she is guilty of the murder of a child.”

In a series of hearings before today’s ruling, Calusinski’s attorneys argued new evidence exonerated the former day care worker by showing he died from a pre-existing injury. Zellner filed a motion in June 2015 to vacate Calusinki’s conviction or grant her a new trial.

On June 10, 2015, a set of X-rays were discovered at the coroner’s office, which were allegedly never revealed to defense attorneys before or during Calusinski’s trial and conviction. The images include a set of skull X-rays that reveal Benjamin never suffered a skull fracture.

Prosecutors held that the X-rays aren’t new, just brightened or digitally enhanced versions of prior evidence. Prosecutors said even if an initial autopsy of the child missed proof of a prior injury, Calusinski still caused the boy’s death.

During hearings, Kathleen Zellner has vowed to keep appealing.

Next big date for Melissa Calusinski is September 23rd, when a judge makes a ruling. pic.twitter.com/ZigCoPlCKu