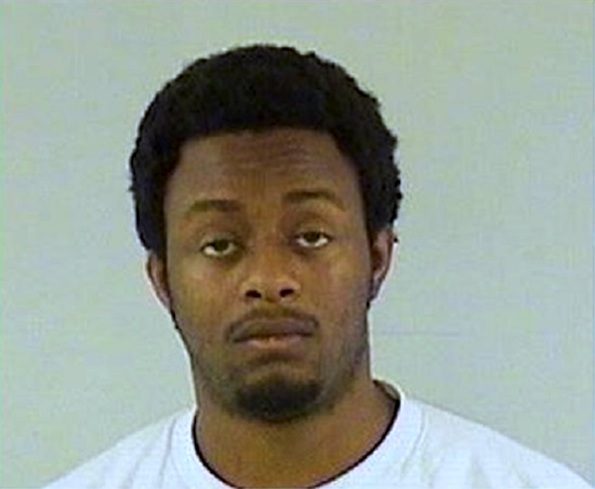 A man matching the description of the armed subject was spotted outside the stadium at Stevenson High School at about 8:35 p.m., police said. Security personnel working at the stadium asked him to remain outside, but the man did not comply and entered the stadium area.

When Lincolnshire police arrived, they ordered the man to stop, but he ran toward the crowd-filled bleachers, according to police. The subject was chased into the bleachers. Police deployed a Taser device on the suspected armed man as he attempted to exit the bleachers toward the football field. He was secured, a knife was recovered, and the man taken into custody.

The man, whose identity was not immediately released, was charged with one count of resisting arrest and one count of criminal trespass.

The Stevenson Patriots were hosting the Lake Forest Scouts at the time of the arrest. The Patriots beat the Scouts 43-12.