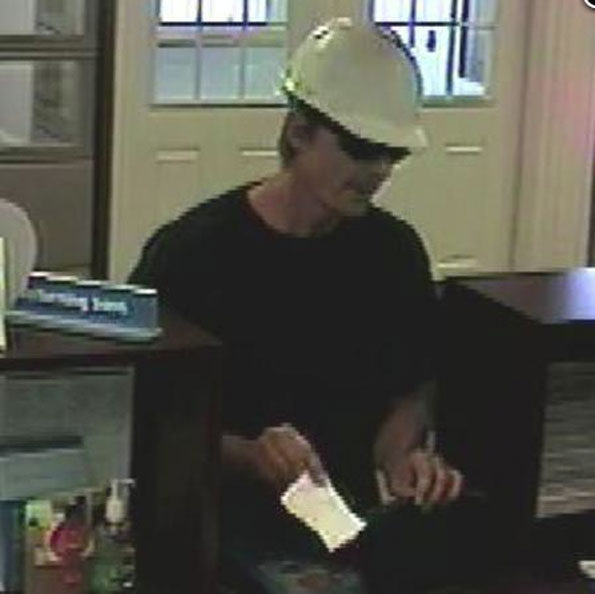 Rolling Meadows police responded about 4:02 PM Monday to a bank robbery at the BMO Harris Bank, 1951 South Plum Grove Road Rolling Meadows, IL. Police received a report that an offender passed a not to a teller in a Non-Takeover Robbery.

No weapon was displayed.