On Sunday September 11, 2016 about 2:15 p.m., a female subject successfully passed a counterfeit $100 (#E23594125A) bill at Jewel-Osco, 440 East Rand Road, Arlington Heights. After initially having the payment denied, the subject caused a minor disturbance threatening to “call corporate”. The clerk ultimately relented and allowed the offender to purchase five dollars of merchandise with the fraudulent bill. 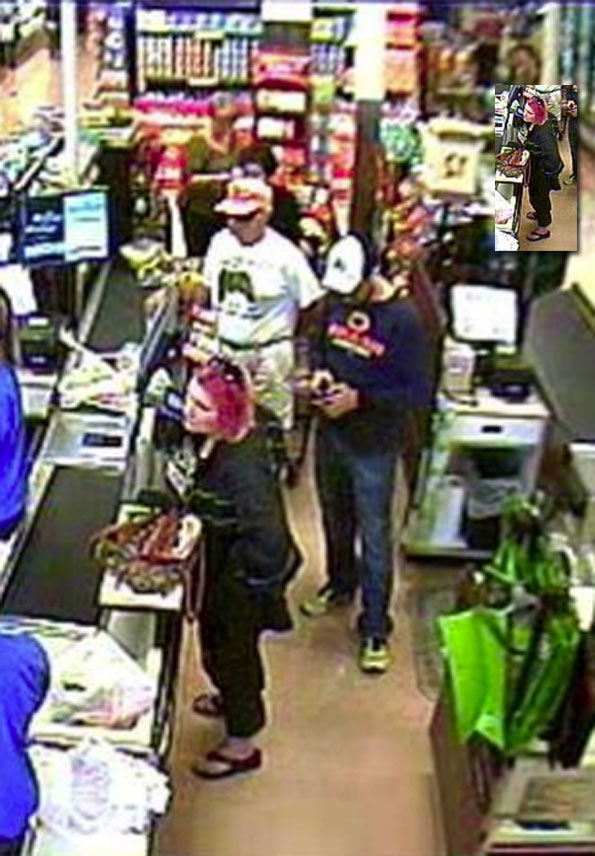 The offender fled the scene in an unknown make/model dark colored SUV.