Glenview police responded about 6:10 p.m. Sunday to a reported attempted child luring in the 1400 block of Woodlawn Road.

About 6:10 p.m., a man drove up in an older model gray or silver sedan where five children were playing in a front yard in the 1400 block of Woodlawn Road. The man stopped in front of the home and asked the children, “Do any of you want to get in my car and drive around town?” 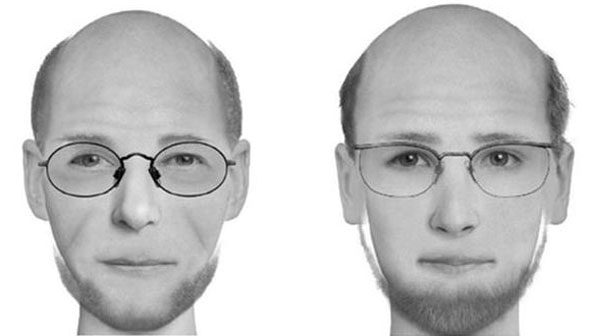 One of the children said no and ran away, and then the unknown man drove off westbound on Woodlawn Road toward Waukegan Road.

The offender was described as a male/white between 50 and 55 years old, balding with a salt-and-pepper beard, wearing glasses. His vehicle was described as an older model gray or silver sedan with rust on the sides and bottom.

Police urge anyone with information about the man, this incident, or related incidents to call Glenview Police Department at 847-901-6055.