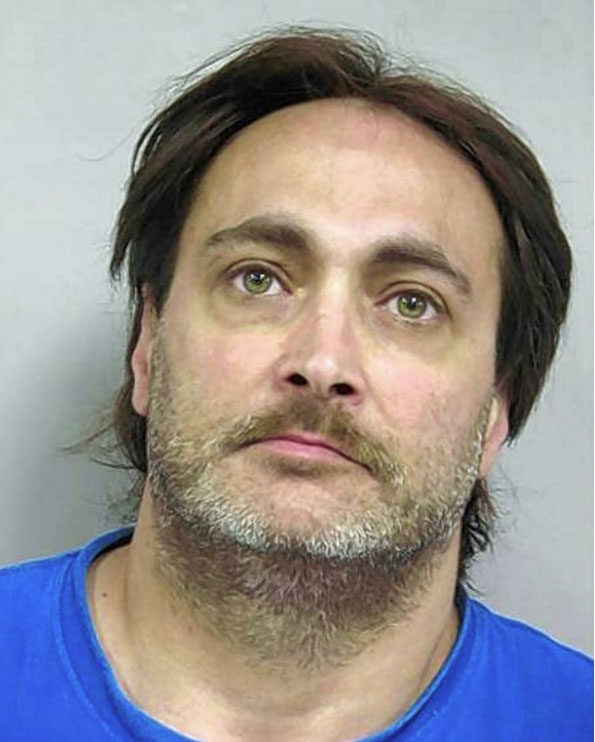 Jerry Dickens, 46, of the 1100 block of East Barberry Lane in Palatine, was captured by police as he tried to flee, according to a a Palatine Police Department news release. Dickens was charged with one count of residential burglary.

Dickens allegedly climbed through an unlocked window at a home in the 800 block of East Aster Avenue after checking to see if anyone was home by ringing the doorbell. When nobody answered the door, Dickens allegedly climb through the window, but encountered a resident inside the home and fled the residence.

Police were able to match a description provided by the resident, and apprehended Dickens a short time after attempted burglary.

IMPORTANT NOTE: All persons referred to as subjects, suspects, defendants, or offenders are presumed innocent unless proven guilty beyond a reasonable doubt in a court of law.