The suspect was described as a male/black 6’0″ 300 LBS wearing a long sleeve orange shirt with stripes, baggy Khaki pants, and a black Darth Vader mask.

The offender was last seen headed eastbound on foot from the scene.

The offender was armed with a black semi-automatic handgun.

The crime is reported to have occurred at 2:35 p.m. 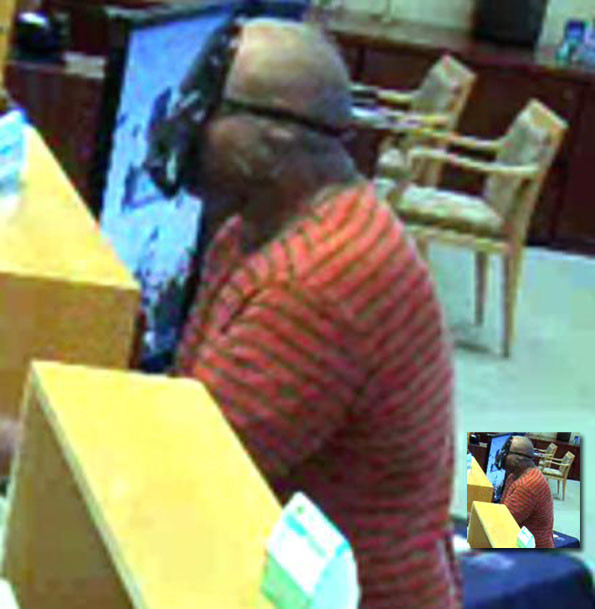