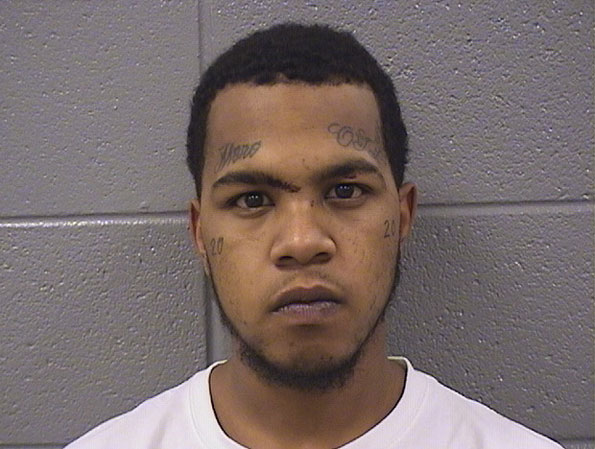 Rolling Meadows police say that about 9:30 a.m. on Tuesday June 28, 2016 a group posed as a church group asking for donations at the front door of a home on Cardinal Drive in Rolling Meadows. After being greeted at the front door, they allegedly forced their way into the house, knocked the woman to the floor, demanded money, and took items from her house. They fled in a vehicle that was not described by police.

A Streamwood Police prisoner transport van driver in the area matched the description of the vehicle and/or the suspects described inside the vehicle, which were believed to be connected to the home invasion and robbery. Additionally, the area — as usual — had a large presence of police vehicles in the area because the victim’s home is only 3,800 feet from the front driveway of the Cook County Rolling Meadows Courthouse. There are usually 15-30 police cars from area police agencies at the courthouse or on the way to the courthouse for court dates or other court duties at that time of day.

A chase developed from Rolling Meadows to Schaumburg, where the suspects’ vehicle crashed into a tree after exiting southbound Route 53 to Higgin Road. Some or all of the suspects then fled north on foot through the Streets of Woodfield parking lot and were captured near Dick’s Sporting Goods, 601 North Martingale Road. Schaumburg police and Streamwood police were also involved in the chase that ended near Streets of Woodfield.

Three of the suspects in the group are men, and have been charged with Home Invasion/Armed/Force charges on $1 million bond or no bond. They were booked today and remain in Cook County jail.

A fourth suspect is a woman, who was charged with Aggravated Fleeing and Eluding from Police, and was held on $200,000 bond. She also remains in Cook County jail.

A fifth person with the group, a 24-year-old woman, was detained and released without charges.

Justin Cortes, age 20, a male/black, 5’11” 150 LBS of Chicago was charged with Aggravated DUI and possibly Home Invasion charge. Court documents are possibly in error showing two charges for Aggravated DUI with no bond. His next court date is July 1, 2016.

The fifth person — the woman who was released and not charged — was not named by police. 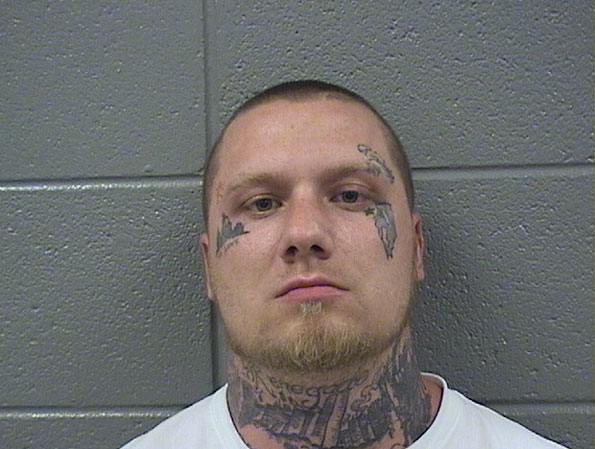 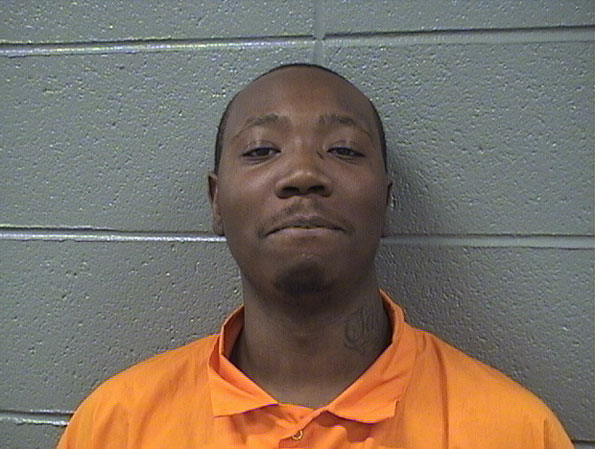 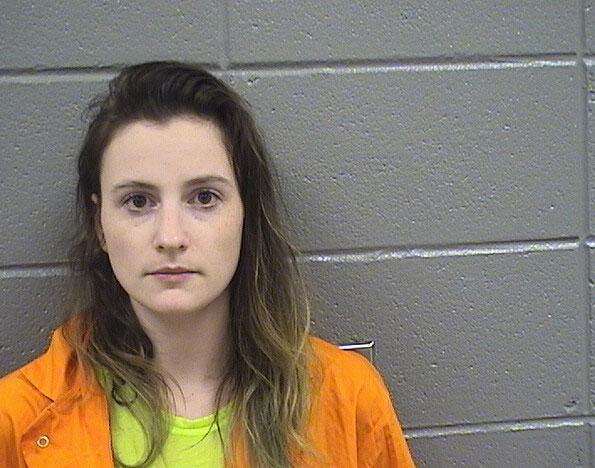