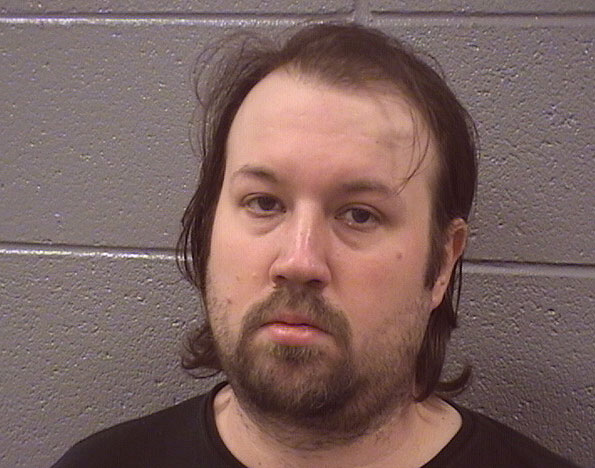 Andrew Sibben of Hoffman Estates was ordered held without bond Friday May 13, 2016 following his arrest as a suspect in a string of armed robberies. Sibben is suspected of committing several robberies starting May 8 through May 11, 2016 in Arlington Heights, Mount Prospect, Rolling Meadows and Streamwood.

Andrew Sibben, 41, was charged with four counts of armed robbery, aggravated robbery and possession of a controlled substance in connection with the robberies in Arlington Heights, Mount Prospect, Rolling Meadows, and Streamwood. At the time of his arrest, Sibben was already wanted on a warrant for an October 2015 armed robbery in Morton Grove.

Morton Grove police, responding to a regional alert, identified Sibben as a suspect in an October 21, 2015 robbery which had the “same modus operandi,” said according to assistant state’s attorney David Shin. Sibben was arrested as a suspect in the armed robbery of a cashier at Palace Cantonese Restaurant and also a Subway restaurant in Morton Grove in October 2015. Sibben allegedly had also attempted to rob Best Cleaners in Glenview in October 2015.

Recently, the first of the suspect’s alleged four robberies occurred Sunday, May 8, 2016 at 11:45 am at the Mobil gas station 1712 West Algonquin Road in Arlington Heights. Shin said Sibben displayed a handgun and demanded money from the clerk, who handed over $194. Shin said Sibben was captured by video surveillance leaving the gas station with the money in a plastic bag and getting into a white sedan. Arlington Heights police released none of the physical description information of the suspect on Monday May 9, 2016 until 3:41 p.m. — more than 24 hours after the armed robbery. Initially at 3:41 pm Monday, Arlington Heights Police Department only reported that an unknown offender displayed a handgun and demanded money from the cashier. Arlington Heights Police Department also apparently did not broadcast the armed robbery on the ISPERN (Illinois State Police Emergency Radio Network) radio channel, which is used to urgently alert area police departments in Illinois that a robbery or other serious crime has occurred.

At 3:45 PM Monday May 9, 2016 Arlington Heights police tweeted that they were investigating an armed robbery at the Mobil station and published an image of the suspect …

The second robbery occurred on Monday May 9, 2016 when Sibben allegedly robbed a Streamwood convenience store, taking about $1,400. The robbery occurred about 8:30 a.m. on Monday at the 7-Eleven store. Streamwood police broadcast the alert on ISPERN Monday morning, including descriptive information about a white 4-door sedan used to flee the robbery.

The third robbery occurred Tuesday May 10, 2016, at a Subway fast-food restaurant at 1705 West Algonquin Road in Mount Prospect. Shin said Sibben displayed a gun, demanded money and fled with $175 in a white sedan. The robbery occurred at 10:58 am. Mount Prospect Police Department released a statement about the robbery including a physical description, security image of the suspect, and a description of the vehicle used by the suspect at 4:15 p.m. the same day as the robbery. 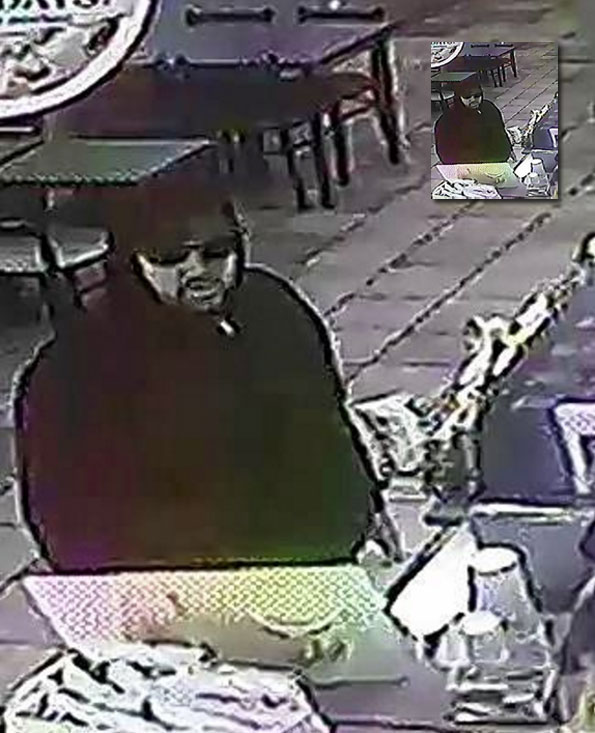 On Thursday May 12, 2016 Streamwood police arrested Sibben Thursday at a motel in Hoffman Estates, where they discovered property that included a pellet gun and several other items connected with the robberies. A small amount of drugs was also discovered, according to Shin. Police located Sibben at a motel where motel guests are required to register their vehicle.

Sibben, held without bond, is scheduled to appear in Cook County Rolling Meadows Court on Friday May 20, 2016 following a scheduled May 16, 2016 appearance at Cook County Skokie Court for the Morton Grove case. If convicted of the most serious charge, Sibben faces a minimum of 12 years in prison, prosecutors reported.

All suspects mentioned in criminal cases or reports are considered innocent until convicted in a court of law.