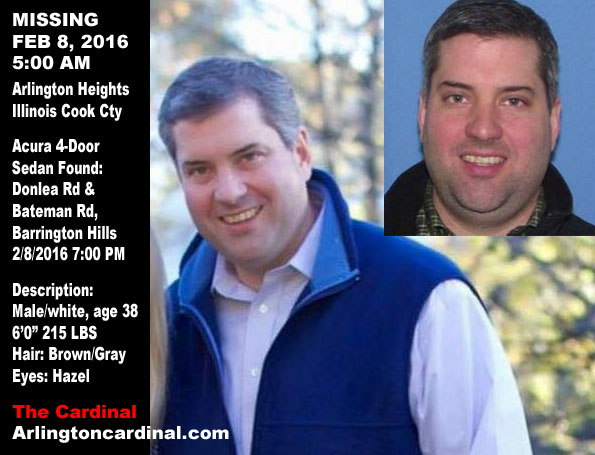 Anderson has no known medical or psychological issues. He is described as male/white, 38 years-old, 6’00, 215
pounds, brown/grey hair, hazel eyes.