Michael Cavallari — brother of reality television star Kristin Cavallari — has been found dead three days after he was reported missing.

The Grand County Sheriff’s Office issued further details on the body’s discovery in a statement. “At approximately 10:30 a.m. search crews located remains believed to be that of Michael Cavallari. At this time, the body is being transported to the Office of the Utah Medical Examiner for positive identification and to determine the cause of death. The search crews were searching the Salt Wash area, near exit 175 on I-70 in Grand County. The terrain where the body was located is a steep and very rocky area.”

“We want to thank everyone for their love, support and prayers during this very difficult time,” Kristin Cavallari said in a statement to E! News. “We have just been informed by the authorities my brother’s body has been found. This is a very painful time and we are still processing it all. We kindly ask everyone please respect our privacy during our time of grieving.”

Cavallari’s body was transported to the medical examiner’s office in Salt Lake City.” The missing person case began when the brother of the former The Hills star was missing, but his 2014 Honda Civic was found abandoned on November 27 on I-70 in Utah. Police searched the area and during investigation discovered credit card receipts from a local convenience store. Police then positively identified Michael in security images from the convenience store that placed him in the vehicle in a timeline just before the vehicle as found abandoned.

Grand County is about 100 miles north of Monticello and 225 miles south of Salt Lake City. 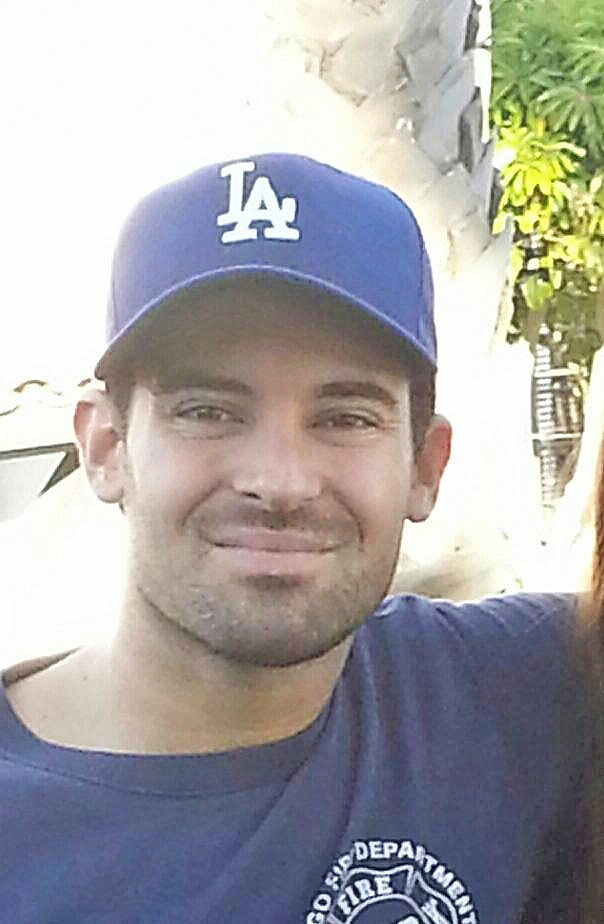