A Texas man and former attorney has been charged with murdering his 2nd wife by blunt force trauma. The original death was ruled accidental as the result of a vehicle accident on September 14, 1973.
Donnie Rudd, 73-years-old, of Sugar Land, Texas, has been charged with Murder in connection with the death of his second wife, Noreen Kumeta-Rudd, who was 19-years-old at the time of the murder.

Noreen Kumeta-Rudd was a passenger in a vehicle driven by Donnie Rudd when he allegedly veered off Route 63 (now Route 68) near Bateman Road in Barrington Hills, Cook County, IL. She was ejected from the vehicle, and was transported to Sherman Hospital in Elgin, where her death was attributed to a fracture to the cervical spine.

Arlington Heights police investigators arrested Rudd at his home at 1700 Rivercrest Drive Unit #1205, Sugar Land, Texas on Thursday, December 17, 2015. Rudd was then extradited to Cook County from Fort Bend County, Texas. He appeared in bond court today at the Cook County Courts Building in Rolling Meadows where Judge Cataldo ordered him held without bail pending the next court date.

Kumeta-Rudd’s death investigation was initiated during a 2012 review of the 1991 murder of Loretta (Terri) Tabak-Bodtke. On April 4, 1991, at 7:30 p.m., Lauretta (Terri) Tabak-Bodtke 59-years-old was found deceased in her home at 1627 N. Belmont Ave. Tabak-Bodtke was the victim of gunshot wounds to her head. There were no signs of forced entry or a struggle. Donnie Rudd was suspected in Tabak-Bodtke’s murder in 1991, and remains a suspect in her death.

The Arlington Heights Police Department and the Cook County State’s Attorney’s Office performed a cold case review of the Tabak-Bodtke murder and re-opened an investigation into Kumeta-Rudd’s death. This review and investigation prompted a series of forensic and medical re-examinations of the evidence, including the exhumation and autopsy of Kumeta-Rudd. As a result, the Kane County Coroner changed the manner of death to homicide attributed to blunt force trauma to her head.

Anyone with any information regarding these investigations is encouraged to call the Arlington Heights Police Department at 847-368-5348. Information can be given anonymously through Crime Stoppers at 847-590-STOP or via their website at ahcrimestoppers.org. Tips can be phoned, emailed or texted.

Noreen A. Kumeta-Rudd, born September 26, 1953 was a resident at 1973 Kenilworth Street, Unit A, Hoffman Estates when she died. 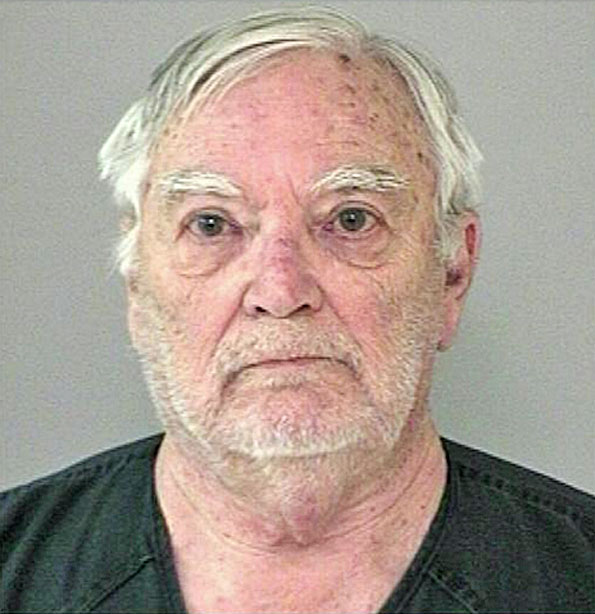