The “Project Apollo Archive” has just uploaded more than 8,400 astonishing, high-resolution images to Flickr from the NASA moon missions and from training operations on Earth. The collection includes original scans from the Hasselblad cameras the astronauts used to document their missions, including some of the most iconic space photos in history. 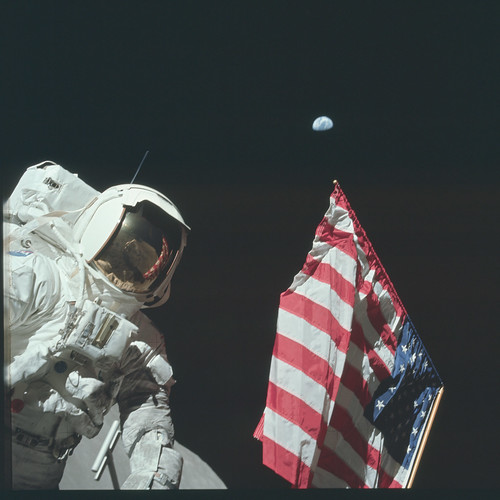 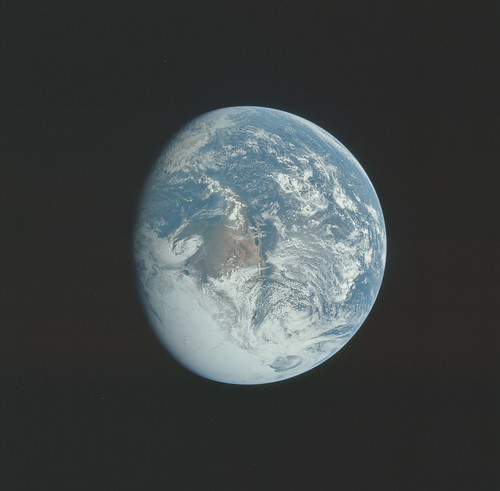 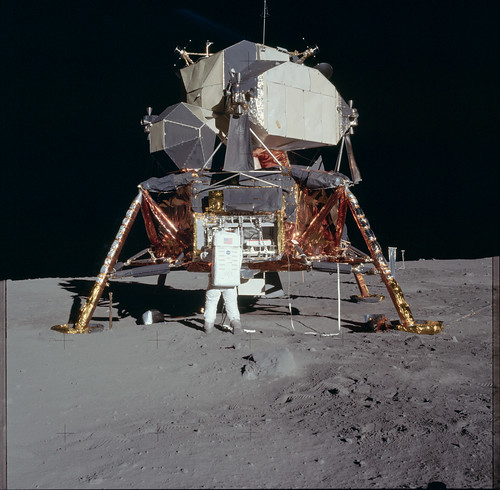 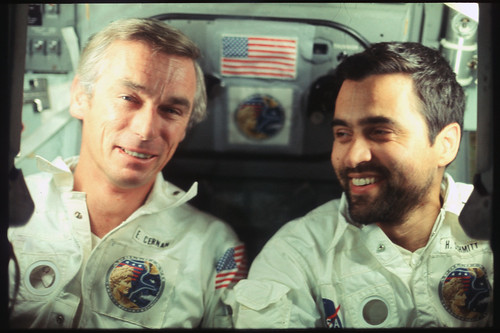 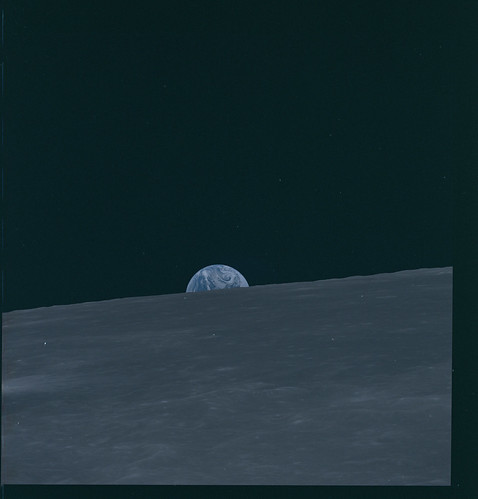 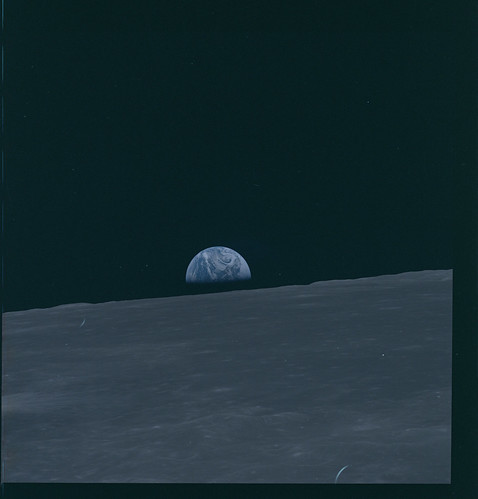