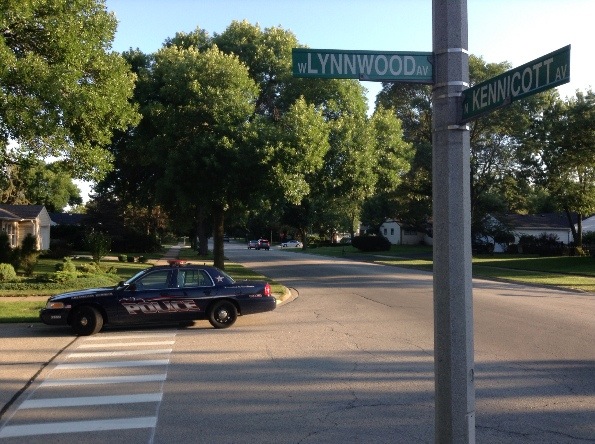 Neighbors reported there is a younger male in his 30s or 40s that is the older man’s son, who might still live at the house on the west side of Patton Avenue.

The incident appeared to be resolved by about 6:20 p.m. Police were returning to their squad cars and putting their long guns away. 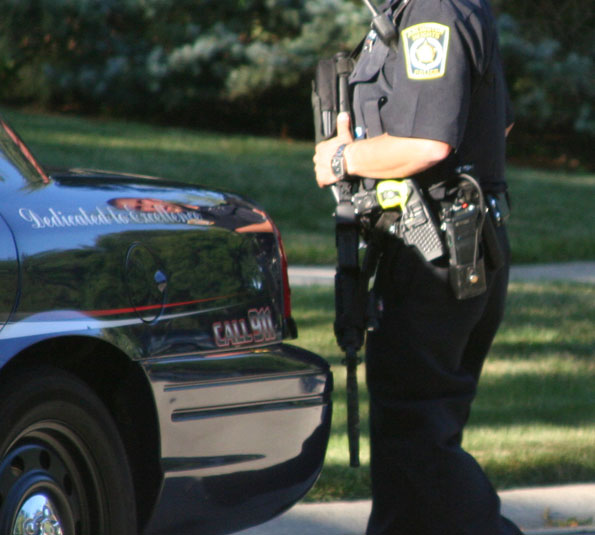 Police were armed prepared for a gun threat call on North Patton Avenue Wednesday about 6:00 p.m.