Police and firefighters responded about 3:30 p.m. Sunday when at least 26 cars derailed in Lawtell, Louisiana about 60 miles west of Baton Rouge.

Air monitors have not detected any air quality issues.

About 100 homes were evacuated near the crash scene.

Union Pacific has set up a hotline for those affected: 1-877-877-2567. The rail company will be covering costs for affected residents.

No mention of the derailment was mentioned on the official Twitter account of Union Pacific as of early Monday morning. 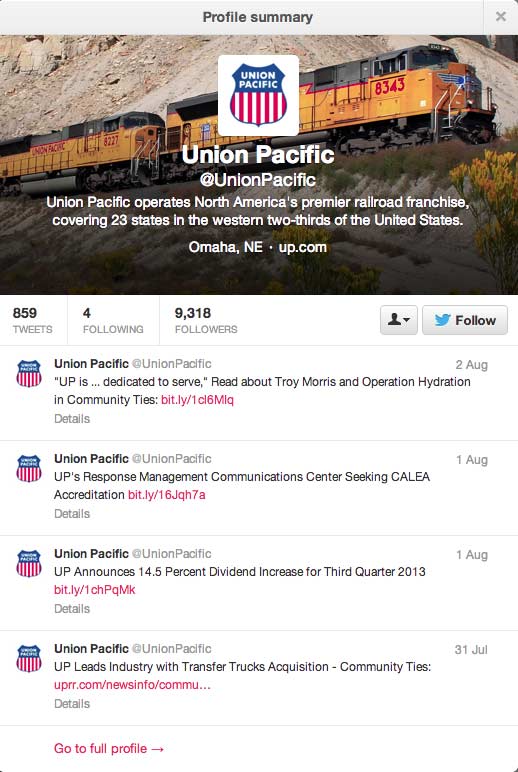 The railroad appears to carry some very long freight trains.