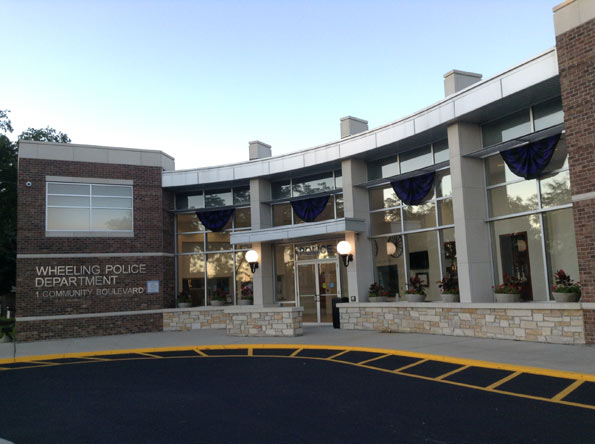 Wheeling Police have confirmed that a Wheeling Police Department police officer collapsed during a training exercise on Thursday night and died at the hospital Saturday afternoon.

The Wheeling Police Department has deferred a press release with details until Monday morning. 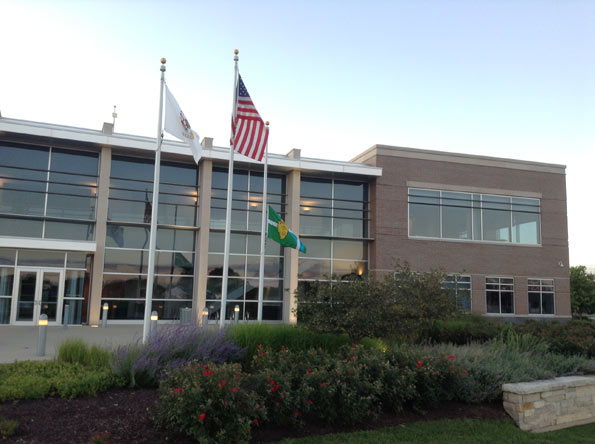 Village of Wheeling flag half mast on Community Boulevard in Wheeling at the Wheeling Village Hall.