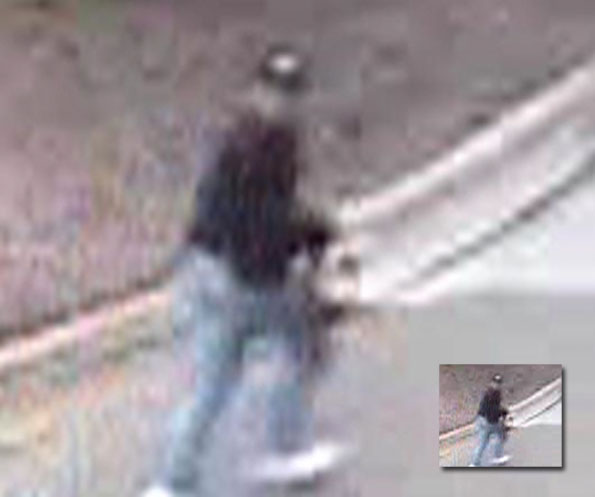 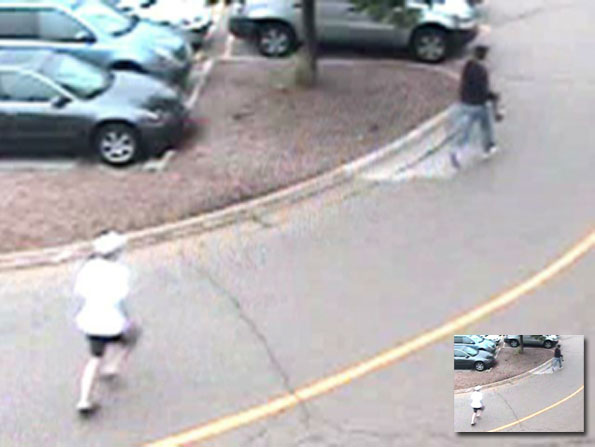 Arlington Heights police responded about 1:45 PM Wednesday July 4, 2013 to an attempted purse theft and aggravated battery at Jewel-Osco, 1860 South Arlington Heights Road Arlington Heights, IL. Police received a report that a 76-year-old female victim parked in the Jewel-Osco parking lot and was walking toward the store with her purse and a walking cane. She felt a pull on her purse, but thought it was a friend playing a joke. She turned around to find an unknown offender attempting to take the purse. The victim began hitting the offender with her cane and yelled for help. A male witness age 29 was running to help her when the offender pushed her down and took the purse. The witness tackled the offender in the southwest corner of the parking lot and was able to retrieve the purse after the offender was able to break free from his grasp. The offender ran westbound on Golf Rd. The witness returned the purse and called 911.