Brandon D. Timberlake, age 26, of the 2300 block of Nichols Road, unincorporated Arlington Heights, and Jay V. Dixon Jr., age 25, of the 8700 block of North Central Park, Skokie, were charged with one count each of felony Aggravated Robbery. 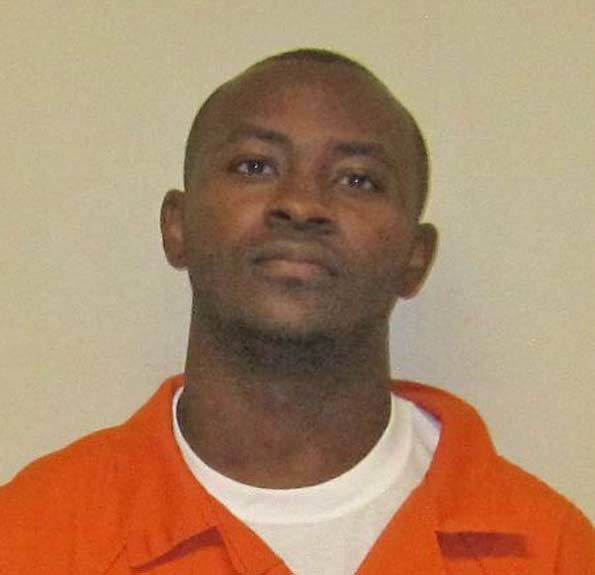 Schaumburg Police Department detectives have been investigating three robberies on June 27 at 7:30 p.m. on the 100 block Idle Wild Court., July 5 at 8:20 p.m. on the 1000 block N. Salem Dr., and July 17 at 8 p.m. on the 2300 block W. Bode Road. The robberies all fit the same pattern. In all three cases the victims had placed ads on Craigslist to purchase used Apple iPhones. The victims all have businesses where they refurbish used cellphones for resale. In these cases the victims were contacted by a “seller” who arranged to meet them in various parking lots in Schaumburg. The suspect would arrive and meet the victim, discuss the purchase, and then display a handgun robbing the victims of their money. 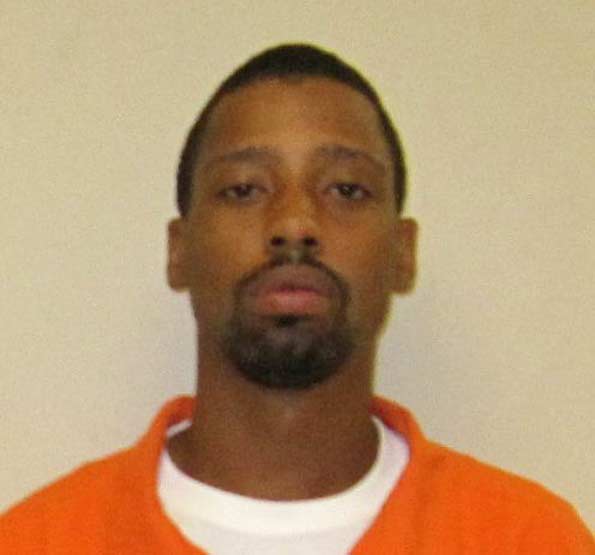 Schaumburg police detectives developed an operational plan and worked with the U.S. Immigration and Customs Enforcement who provided an agent to serve undercover as a cellphone buyer as well as additional agents to assist during the arrest. Schaumburg police detectives obtained information that the suspect(s) had contacted another individual via Craigslist to sell iPhones. A meeting was arranged where the undercover agent took the place of the actual buyer. Suspect Timberlake approached the scheduled visit and initiated a conversation with the undercover agent at which time he was safely taken into custody.

Timberlake was found to be in possession of a realistic looking handgun that actually was a BB-gun. Suspect Dixon was located nearby in a vehicle and taken into custody without incident.

A line-up was conducted with both suspects and the victims. The Cook County State’s Attorney’s Office reviewed the case and approved the charges Wednesday night. Both Timberlake and Dixon were scheduled to appear for a bond hearing at the 3rd District Cook County Court in Rolling Meadows Thursday morning at 9:00 a.m.