Two friends and 2011 graduates of Schaumburg High School were returning home from Wisconsin when they were killed in a crash about 4:55 p.m. Tuesday at the intersection of Highway 73 and Highway PQ in Christiana, Wisconsin.

Joseph Jake Kleiman, age 20, of Schaumburg and Mahatkumar Patel, age 20, of Hanover Park were traveling in a black 2002 Acura sedan heading westbound on Highway PQ, when the driver of the vehicle disobeyed a stop sign at Highway 73, according to Dane County Sheriff. The Acura was struck by a blue 2008 Ford F-250 at the intersection of two rural highways. Both men were pronounced dead at the scene.

The driver of the pickup truck, a 62-year-old female, also from Illinois, was transported by MedFlight to UW Hospital in Madison. 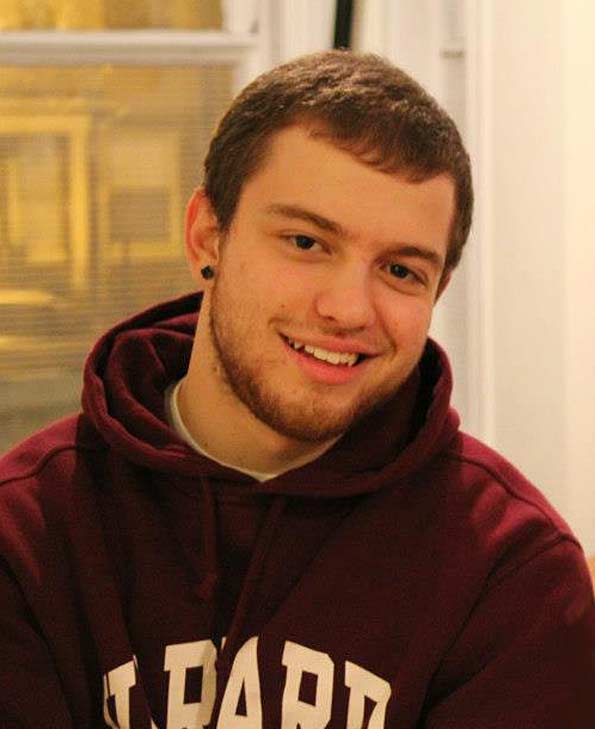 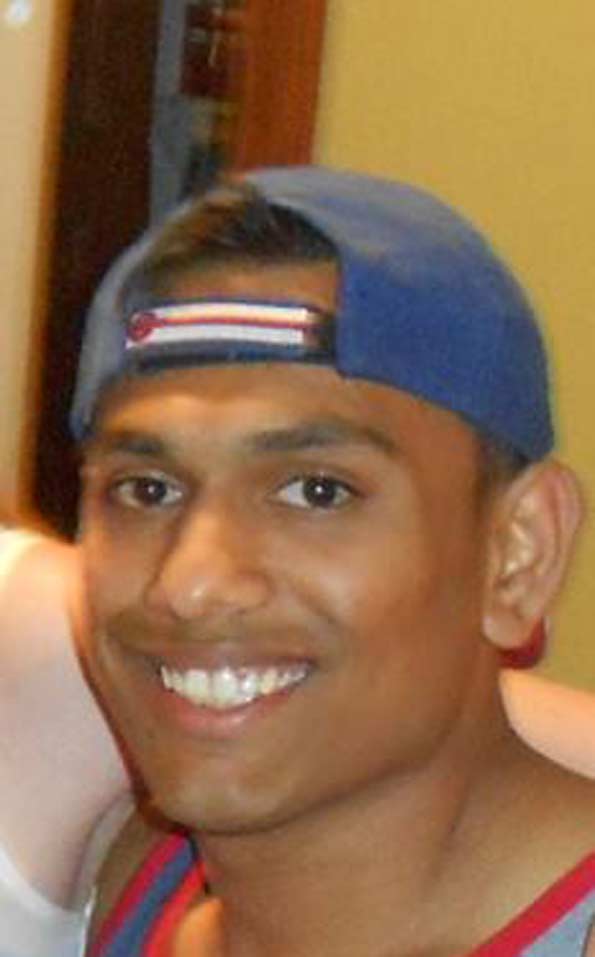 Memorial Service for Joseph “Jake” Kleiman is Sunday, July 28th from 2:00 p.m. until the time of service at 7:30 p.m. at Countryside Funeral Home & Crematory, 1640 Greenmeadows Blvd. (at Barrington Rd) Streamwood/Schaumburg. Cremation will be private at the Countryside Crematory. For more information (630) 289-8054 or www.countrysidefuneralhomes.com

Memorial service for Mahatkumar Patel was not yet available.