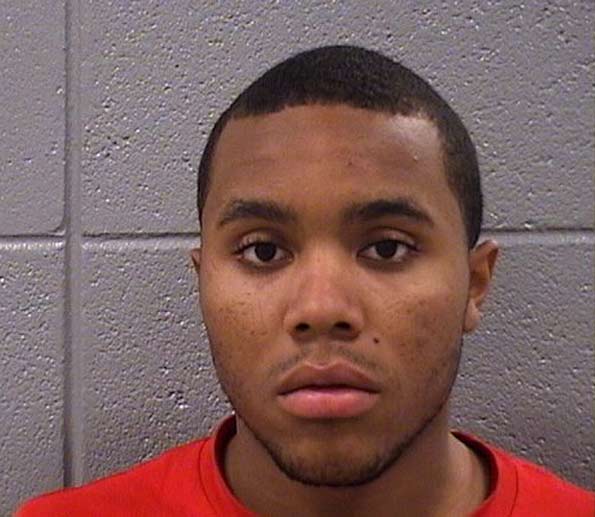 Nicholas Anderson, 19, of the 1400 block of Lombard Avenue in Berwyn, appeared Monday for a bond hearing in Cook County Circuit Court, Rolling Meadows after he was arrest on a home invasion charge from a Palatine home invastion in September 2012.. A judge set Anderson’s bail at $400,000.

Anderson is one of two men suspected of tying up a Palatine woman at gunpoint at her home in the 400 block of West Brookline Court. The 46-year-old Palatine woman was confronted by Anderson and another offender inside home when she arrived at her home on September 26, 2012 at about 9:00 a.m.

The offenders took items from her home and fled in her 2009 black Cadillac Escalade.

The woman was able to untie herself by about 11:30 a.m., and Palatine police responded to help her immediately after she called 9-1-1 at about 12:05 p.m. Wednesday September 26, 2013 to the report of the home invasion. On the same day, police were able to recover the Escalade using the vehicle’s active OnStar vehicle location service.

One suspect is still at large.