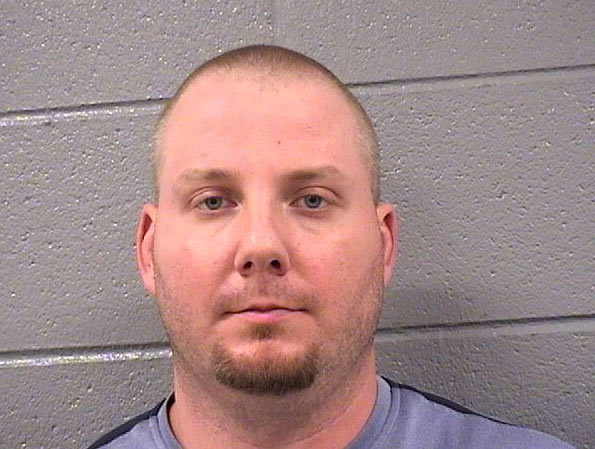 Michael Zajac, 37, of Itasca, and a principal at Joseph Academy’s south suburban school location in Hometown, was arrested for the third time near Harwood Heights. Hometown is located next to Chicago’s southwest side. Zajac was also cited for illegal transportation of alcohol, improper lane usage, speeding, and driving with no proof of insurance.

Zajac has two previous DUI arrests according to court records. He received a one-year conditional discharge in Iroquois County in 2000 for DUI, and received court supervision in a 1997 DuPage County drunk driving case.

Zajac also was convicted of battery in Cook County in 2003 and received a sentence of 25 days public service and 18 months supervision, according to court records.