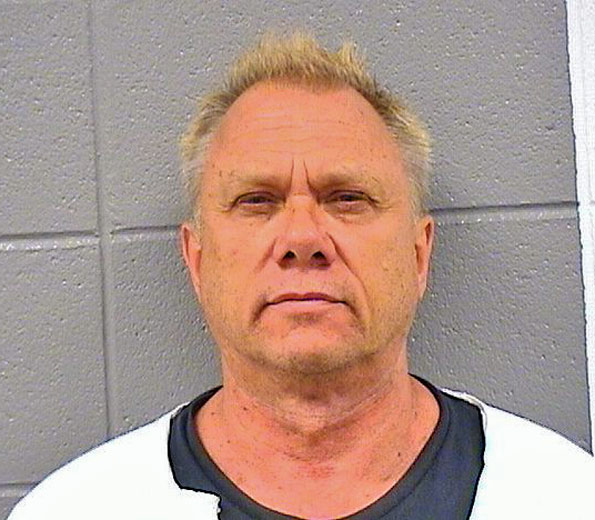 Mount Prospect police and firefighter/paramedics responded about 1:38 p.m. Saturday to the 100 block of South Audrey Lane to a reported stabbing. While responding to the scene to the address — the suspect’s home — police learned that the suspect had fled his residence.

The victim, a 59-year-old Chicago resident, told police he and his brother were arguing when his brother stabbed him in the abdomen and hand with a steak knife. The stabbing victim refused medical treatment for his injuries, which police said were not life-threatening.

A second police officer responding to South Audrey Lane call observed Jastrebski’s vehicle traveling southbound on Busse Road, made a traffic stop and took suspect Robert M. Jastrebski into custody. He was charged with aggravated battery with a deadly weapon, a Class 3 felony.

Jastrebski appeared in court Sunday. His bond was set at $100,000. If found guilty, Robert M. Jastrebski could face a maximum sentence of two to five years in prison.