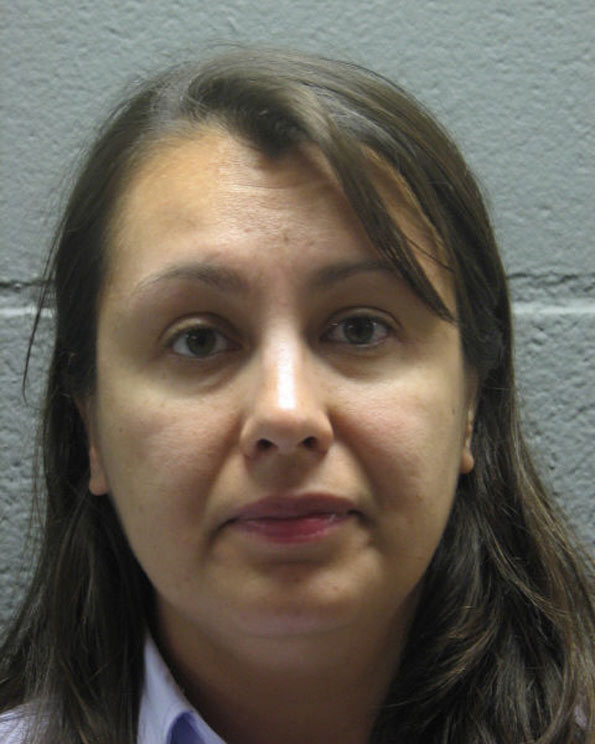 Cook County Sheriff’s deputies took an Indiana woman into custody Friday morning when she tried to enter the Daley Center with a loaded gun, Sheriff Thomas J. Dart said today.
Ana Claudia Gomez, 38, was in Chicago to help her father with issues regarding an eviction. Sheriff’s deputies discovered a semi-automatic 9mm handgun in her purse during the security screening on the first floor of the Daley Center. The gun was loaded with seven bullets, three of which were hollow-point.

Gomez has a license to carry in Indiana and told officers she forgot the gun was in her purse.
She was charged with unlawful use of a weapon. Gomez appeared in bond court Saturday, where her bond was set at $25,000. She is currently out on bail. 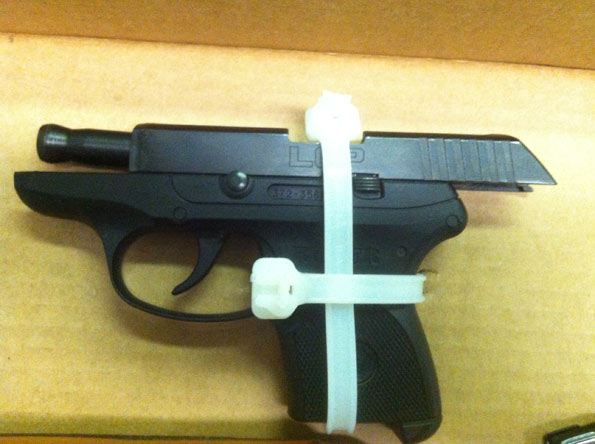 Gomez told police she forgot this gun was in her purse (law enforcement photo).