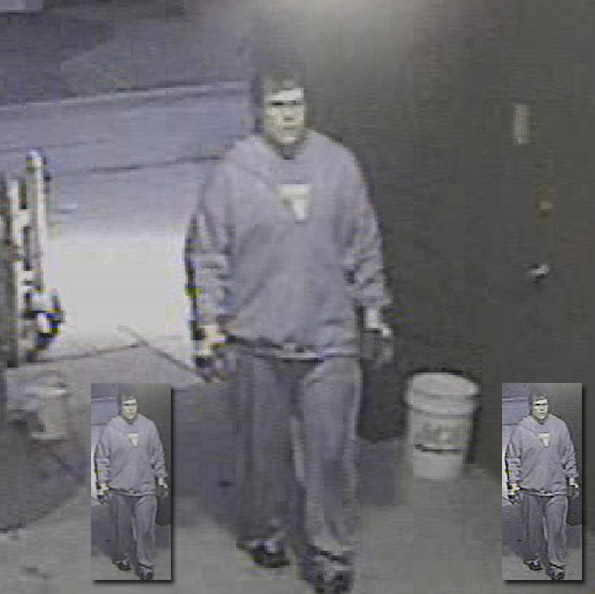 A resident reported to police that he was having coffee in his house when he saw a man walking near his house.

A review of security video showed a man walk into an unlocked detached garage and exit. The suspect appeared to be holding something in his hands.

After leaving the detached garage, the subject walked to a black newer vehicle. 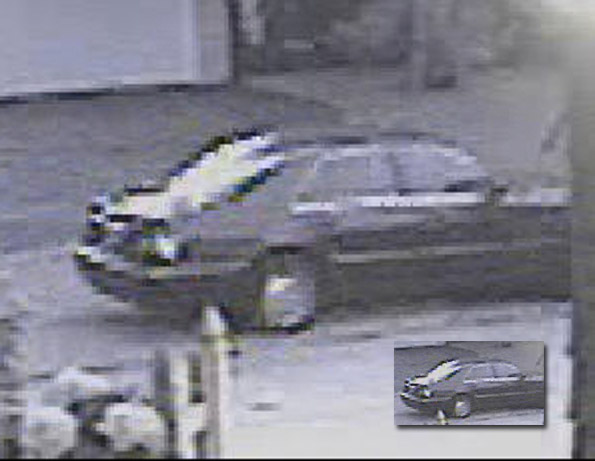 Offender left the area in the depicted vehicle, a black 4-door sedan, unknown make/model. Anyone able to identify the offender is asked to contact Det. Jasper 847-368-5358 or [email protected]

Map of area of residential burglary on North Mitchell Avenue …