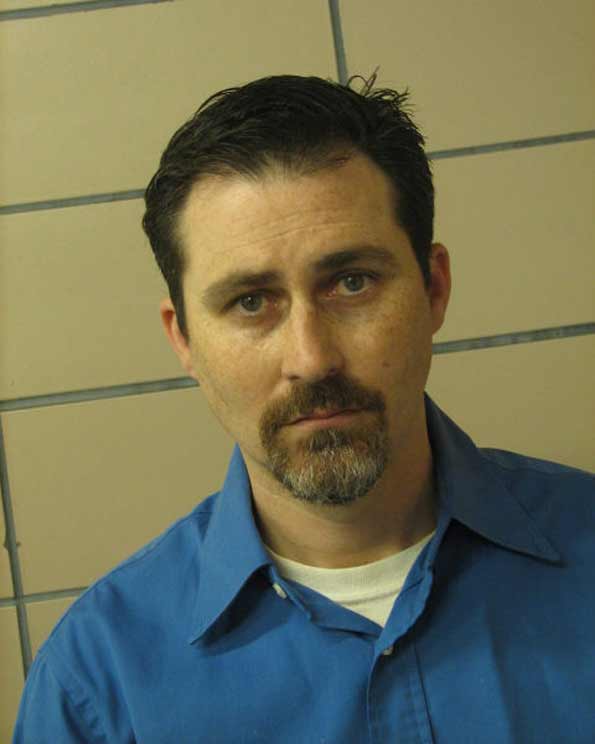 Schaumburg, IL— Village Manager Ken Fritz and Interim Chief of Police Ken Bouche said that the successful outcome of a Schaumburg Police investigation into allegations of officer misconduct is the direct result of the Department’s sharpened focus on officer accountability, professional standards and resolving issues more efficiently and effectively.

Village officials announced today that former officer Bryan Woodyard, a seven-year member of the Schaumburg Police Department (SPD), faces official misconduct charges as the result of an investigation launched in late April by the SPD into allegations that the officer kept a .22 caliber revolver that had been turned in by a resident.

On Tuesday April 23rd, two citizens came to the Schaumburg Police Department to turn in a handgun. Officer Bryan Woodyard accepted the weapon without creating a report or record of the transaction and retained it in his own possession. On Friday, April 26th, one of the citizens spoke with Interim Chief Bouche and reported that she was uncomfortable with the way the transfer took place and the interaction she had with the officer.

Within a few hours after speaking with the witness, the Schaumburg Police Department launched an investigation, interviewed the officer and developed sufficient evidence to place the officer on administrative leave. The Department also notified the Cook County State’s Attorney’s Office. As a result of the Department’s investigation; Village officials received Woodyard’s resignation yesterday.
Working with the Cook County State’s Attorney’s Office, the Department has charged Woodyard with two counts of official misconduct for keeping the .22 caliber revolver that had been turned in by a resident.

“I am pleased to see the Department address this matter so quickly,” said Fritz. “I’m proud that our Police Department quickly confirmed the incident, captured important information, recovered the property in question, and pursued appropriate action immediately against this officer within a matter of hours. This investigation illustrates our commitment to uphold the integrity of the Department and its officers and the trust of our citizens.”

Interim Chief Bouche is also spearheading Hillard Heintze’s full, independent assessment of the Schaumburg Police Department. According to Bouche, this investigation is the most recent example of a Department that is working together and is 100 percent dedicated to preserving its integrity and defending the trust the public has placed in it. On a daily basis, I am reminded of the exceptional capabilities of the men and women of the Schaumburg Police Department and their dedication to serving the residents of Schaumburg.”

Woodyard has been charged with two counts of Official Misconduct—knowingly performed an act which he knew he is forbidden by law to perform; to wit: the theft by unauthorized control over the property of the Schaumburg Police Department in violation of 720 ILCS 5/33-3(b), and intent to obtain a personal advantage for himself, performed an act in excess of his lawful authority; to wit: he accepted ownership of a handgun as an Officer of the Schaumburg Police Department intending to keep it for his own personal use in violation of 720 ILCS 5/33-3(c).