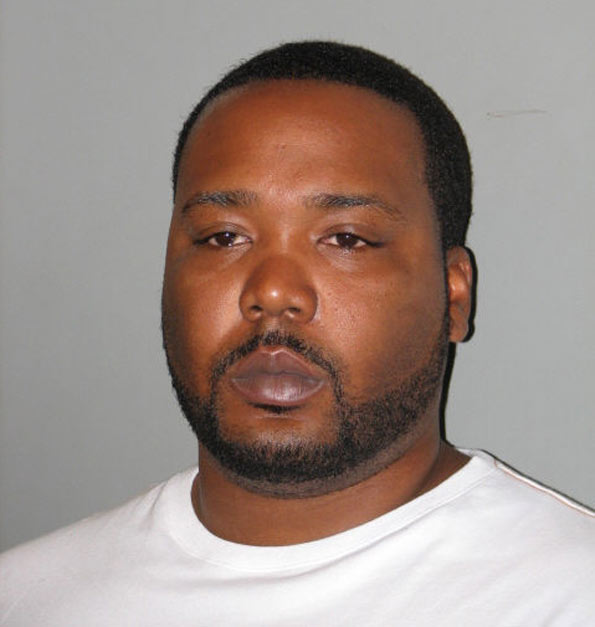 HARVEY, IL – A 30-year-old Harvey man has been charged with unlawful use of a weapon by a felon after the Sheriff’s Police Gun Suppression Team found a sawed-off shot gun while executing a search warrant at the man’s home, Cook County Sheriff Thomas J. Dart announced today.
Kristopher Buchanan appeared at the Markham Courthouse Thursday morning where his bond was set at $5,000.

Gun Suppression Team members executed a search warrant around 1:45 p.m. Wednesday in the 14400 block of South Green Street in Harvey after receiving information Buchanan may be illegally in possession of firearms. After officers located Buchanan in front of his residence, they entered the home and found in a bedroom, a 12-gauge model 916 Smith & Wesson shotgun with its barrel sawed off.

Buchanan has multiple felony convictions for possession of a controlled substance. Because of those convictions he is prohibited from possessing firearms.

Since forming in February, the Sheriff’s Gun Suppression Team has recovered 156 guns and 137 revoked Firearm Owner’s Identification cards. It has also resolved 90 FOID card cases.
Buchanan’s next court date is scheduled for July 18 at the Markham Courthouse. 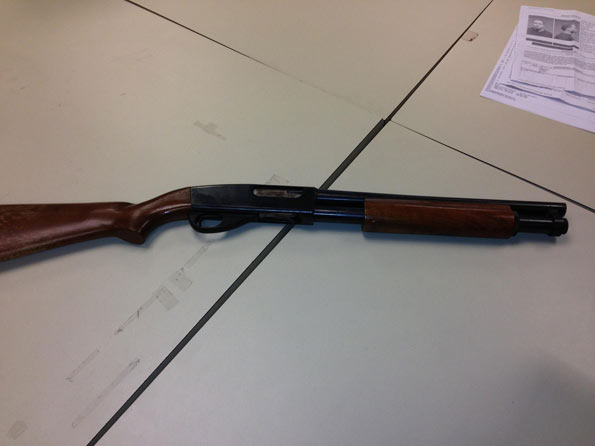