Two roommates from unincorporated Arlington Heights pleaded guilty Wednesday in Rolling Meadows Cook County Circuit Court. Randy Flower, 24, and Karl Watson, 36, of the 4000 block of Bonhill Drive were each sentenced to 12 years in prison for armed robbery with a firearm at a Mobile gas station in Rolling Meadows at 12:20 a.m. on April 29, 2012. The two fled with U.S. cash and several instant lottery tickets.

The men have been in custody 426 days since their arrest and have received credit for their time served. The two men were also fined $639. 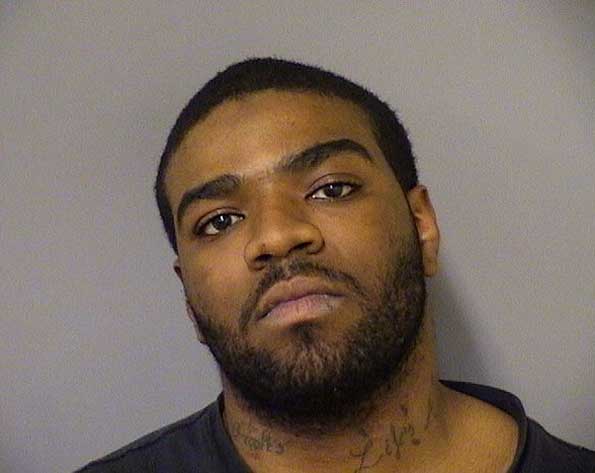 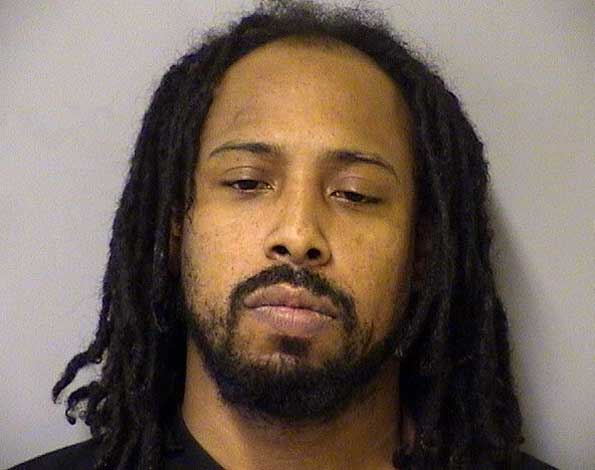