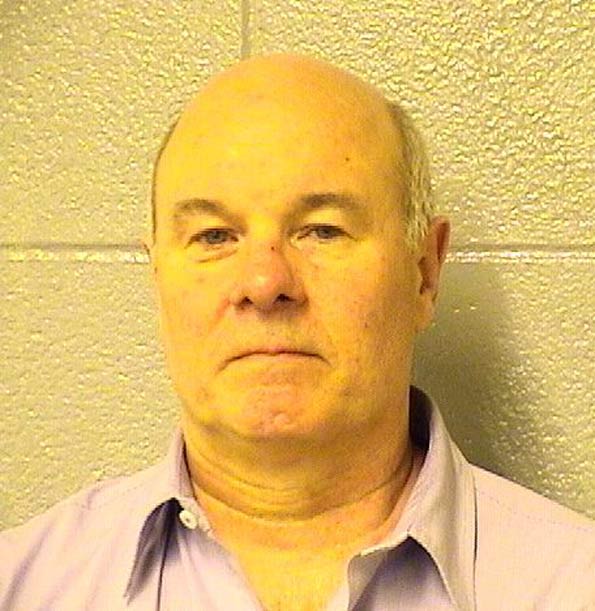 Cook County Judge William Lacy on Tuesday May 28, 2013 found Wayne Weinke Jr., 57, guilty of first-degree murder in the 2006 death of his mother, Gloria Weinke at The Mooring residence in Arlington Heights.

After a disagreement over his inheritance from an estate valued at between $8 million and $10 million. prosecutors said Weinke, threw his 77-year-old mother, Gloria Weinke, over the railing and into the stairwell of her home at The Moorings in Arlington Heights early morning Tuesday, July 18, 2006.